Home » Technology News » iPhone 14: This is what their screen looks like

In a new leak, we're seeing the screens of Apple's new iPhone 14 for the first time. Accordingly, the Pro versions are getting a new design. 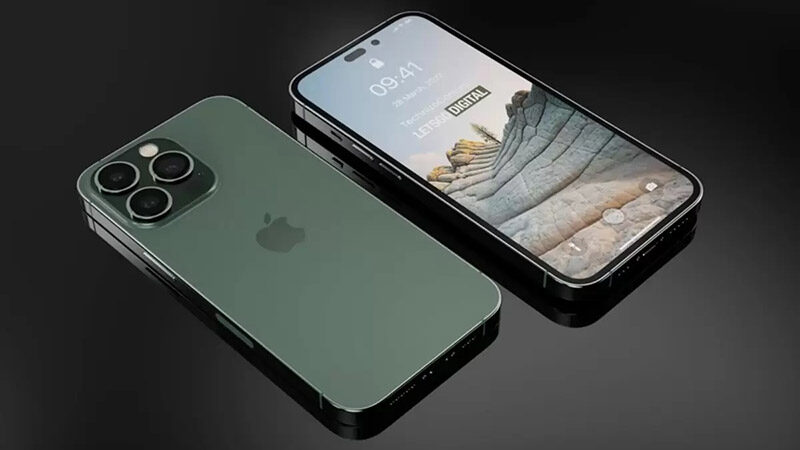 iPhone 14 front panels have leaked on Weibo – here are the changes to note:
1) thinner bezels on the Pro models, as reported by other sources
2) aspect ratio is also slightly different on the Pros (19.5:9 to 20:9); this corroborates with 9to5Mac’s report regarding taller displays pic.twitter.com/UtqNcBB9aP

What’s striking here is that the two Pro models show the so-called pill-hole design where regular iPhones continue to use the classic, perpetual notch. So on the Pro models, you get a little more space as the pill and hole take up slightly less image than the notch.

Also, the Pro versions have slightly thinner edges, which means the screen is slightly larger. Also, the aspect ratio of the various model series is slightly different than SaranByte. So you get a 20:9 ratio on the slightly larger Pros where the iPhone 14 and 14 Max are at 19.5:9.

This will change on iPhone 14

Previous leaks assume that the iPhone 14 will feature a more than 12-megapixel camera for the first time. In addition, pixel grouping will be on Apple’s smartphone for the first time, so that several pixels will be combined together to achieve higher light sensitivity – this is especially valuable for recordings in darker scenes. We also expect upgrades in terms of RAM and data storage.

Initial concept drawings for 14 models are already available. We’ve gathered these and all the other rumors for you here: Apple iPhone 14: technical specifications and design have been revealed!