A leaker wants to tell us how much Apple's new iPhone 14 models will cost. It also gives the reasons for the pricing policy. 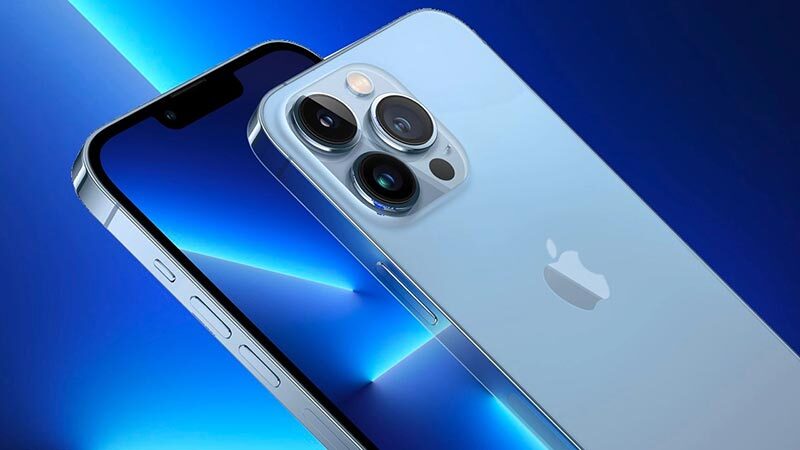 Apple’s new iPhone generation is expected to be released towards the end of the year. With the iPhone 14 we can expect some changes to various models, but it’s also an entirely new iPhone. The iPhone mini will likely be tuned for this. Initial rumors now indicate how much individual models could cost.

The rumors come from Leaks Apple Pro, which specializes in the company’s leaks and rumors. He explains on Twitter and in a blog article why he thinks the prices are realistic.

According to his sources, the manufacturing costs of the iPhones have increased, which mainly affected the iPhone 14 Max and 14 Pro. The 14 Max is a larger version of the iPhone 14. Max is designed to replace the iPhone mini in the next generation. Prices might look like this:

Apple is currently considering this.

Production costs are increasing and there has to be more than a $100 difference between the 14 Max and the 14 Pro.

Makes sense to me and wouldn’t expect changes.

Will keep you updated.

Therefore, the iPhone 14 will cost the same price as the iPhone 13 at launch. The price of the 14 Pro and Pro Max increases by $100 each. The iPhone 14 Max, on the other hand, has no direct predecessor and starts at $899.

LeaksApplePro says these are Apple’s current assessments and not final prices. Still, he expects smartphones to go on sale at these prices. The new camera system of the iPhone 14 Pro may also be a price factor.

iPhone 14 can use old chip

In the leaked tweet, he says that prices could rise due to rising production costs, but that the iPhone 14 will get the same starting price as its predecessor. In his blog article, he explains why he thinks this is realistic.

He justifies this by saying that chips are currently scarce and Apple could use already manufactured smartphone chips for the new model. On the other hand, Apple is also getting M2 chips for MacBooks produced at the same time, which requires additional production capacities.

What do you think of the prices and rumors? Do you think they are realistic or will they look different? Let us know in the comments.