Infinity Ward, the developer of the popular FPS action game, announced the game by sharing the logo of the new Call of Duty Modern Warfare 2. 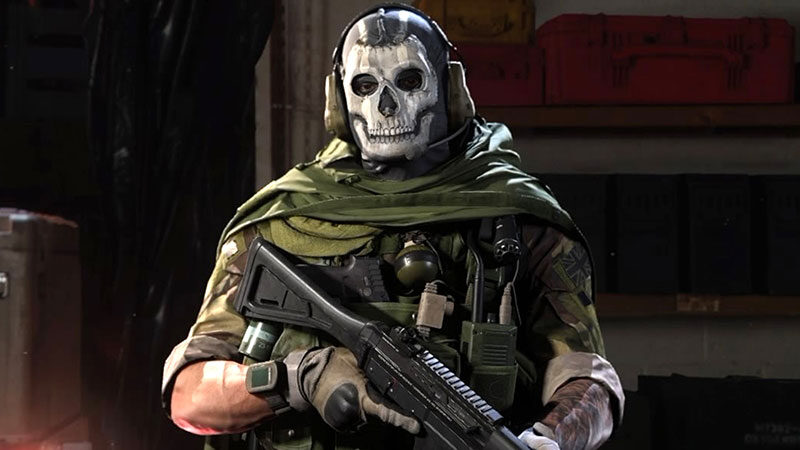 Infinity Ward, the developer of the popular FPS action game Call of Duty, officially announced the game by sharing the logo of the new Call of Duty Modern Warfare 2 on its Twitter account last night.

This announced game will be the sequel to Call of Duty Modern Warfare, which was released in 2019. Infinity Ward announced the name of the game as Modern Warfare 2 with a logo.

Game was already released in 2009. However, it is known that this new series will be a sequel to Modern Warfare. It is obvious that players will be confused about this. The new game was announced in the tweet where Infinity Ward shared the logo and name of game on its Twitter account.

Since the game has just been announced, there is no other information about it other than the name. As new information becomes available, we will continue to share it with you.

The new era of Call of Duty is coming. #ModernWarfare2 pic.twitter.com/HMtv2S6Nlz

US-based game developer company Infinity Ward has announced Modern Warfare 2, the new game of Call of Duty. In the announcement, which also includes the logo of the game, a 16-second cinematic was also released.

The title of “The new era of Call of Duty is coming” in the published video was also an official proof of the future of the new game.

The game is expected to be released this year, although a clear date has not yet been specified about when the game, which is eagerly awaited by the players, will be released.