The first benchmark result of Nvidia's Geforce RTX 4070 Ti, which is expected to be released in early 2023, has been leaked on the Geekbench 5 database. What is he saying? 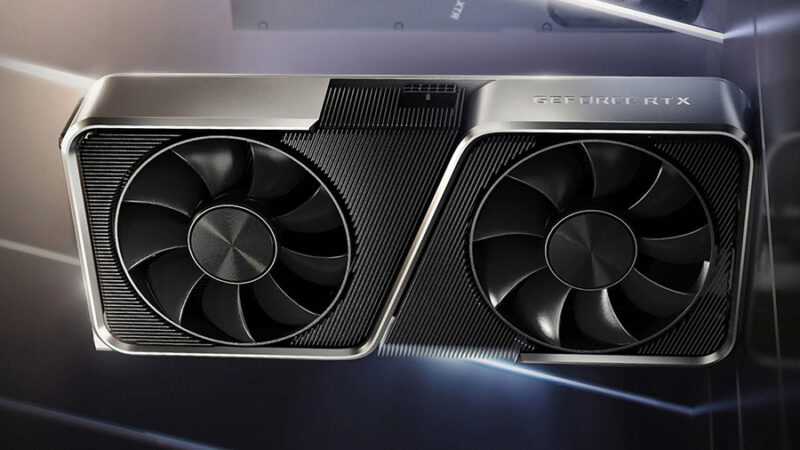 The Geforce RTX 4080 12 GB, which was canceled by Nvidia shortly after its official announcement in October due to great criticism, returns at the beginning of January with its new name – Geforce RTX 4070 Ti.

A benchmark leak from the Geekbench 5 database gives you a first impression of the graphics card’s performance. The result places the RTX 4070 Ti exactly between the AMD RX 7900 XT and the RX 7900 XTX, but there are important caveats with that score.

The RTX 4070 Ti has the same technical specifications as the canceled RTX 4080 12 GB. The details are as follows:

In the leaked benchmark, it hits a maximum clock speed of 2,730 MHz and is therefore about five percent more powerful than AMD’s RX 7900 XT, at least in this metric. The latter has an MSRP of $899, but retail prices are significantly higher if availability is poor. You can find more information on this at the link in the content box above.

Compared to its direct predecessor, the Geforce RTX 3070 Ti, the RTX 4070 Ti is about 45-50 percent faster in Geekbench 5 with five watts lower TBP. 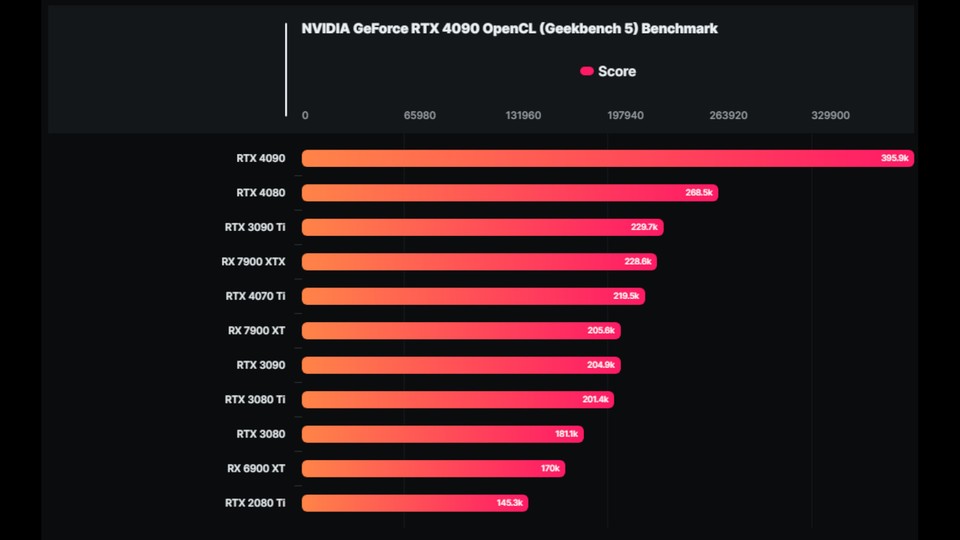 We found a similar result in the 3D Mark tool when we looked at the Port Royal benchmark. Here, too, the RTX 4090 has a significantly higher lead by our measurement, almost 70 percent. In fact, the RTX 4070 Ti should line up behind the RX 7900 XT.

How good and recommendable the RTX 4070 Ti really will be also ultimately depends on the price. The RTX 4080 is currently available for around 1,350 Euros, so the RTX 4070 Ti should be in the low four-digit range. 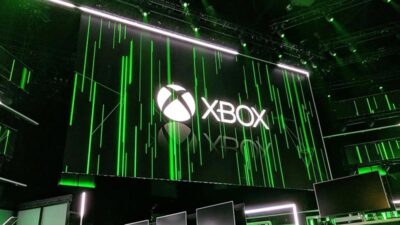