Television projects based on Horizon: Zero Dawn, God of War, and Gran Turismo are in development at Sony Pictures. This was announced during a presentation by Sony. 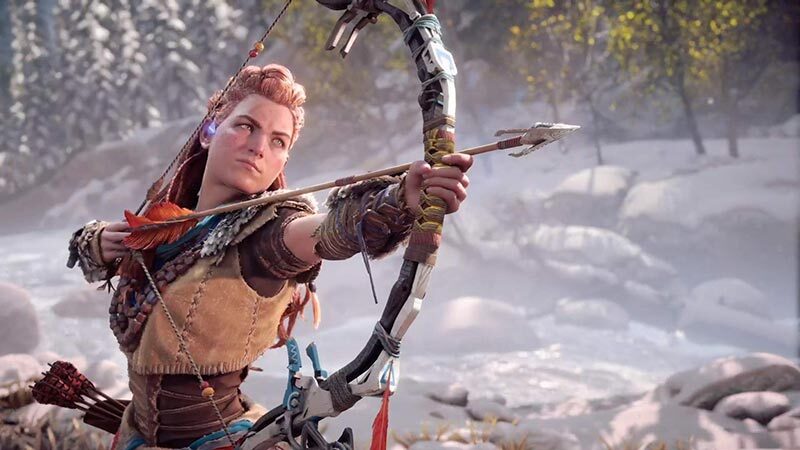 If you want to watch all Playstation movies and series, you should have a lot of subscriptions at your disposal. Horizon is coming to Netflix, God of War is coming to Amazon Prime, The Last of Us is coming to HBO, and the Ghost of Tsushima movie and Twisted Metal show is coming to NBC’s Peacock service.

Sony also announced that Sony will be releasing two more live service games this fiscal year. The game list of the new Playstation Plus subscription has also been announced.