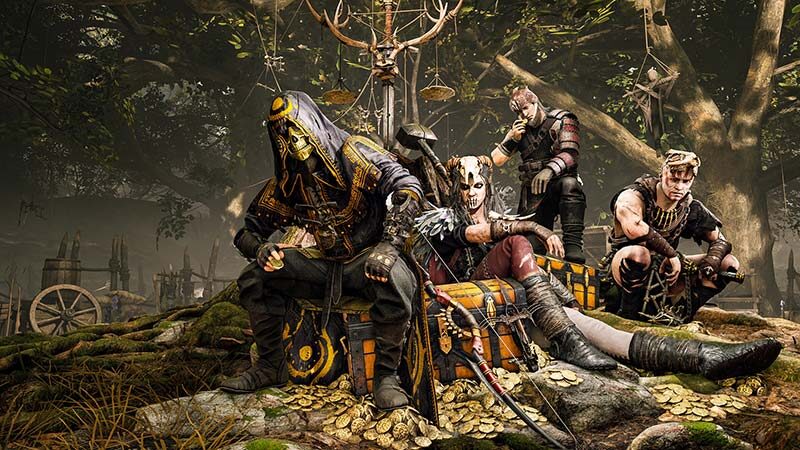 According to Sumo Digital and Focus Entertainment, the third season of Hood: Outlaws & Legends will air on April 5, 2022. The third season is called ‘Ostara’ and will include a new Battle Pass.

The new Battle Pass will grant access to 103 new cosmetic items for the various characters in the Hood, including 31 outfits, 51 weapons and 21 banner packs. Hood: Outlaws & Legends now gets cross-platform party support in addition to the Battle Pass. Hoods was already cross-platform playable, but you can’t play with friends on other platforms unless you’re lucky, so it’s a nice addition.

Unfortunately, there is no information about additions such as new heroes or mods, which could possibly be a result of the declining player count. But it’s clear the developer is trying to make a U-turn by adding Hoods: Outlaws & Legends to the April 2022 Playstation Plus lineup.