With Hogwarts Legacy, Harry Potter fans finally get an open world as well as character development and action gameplay. 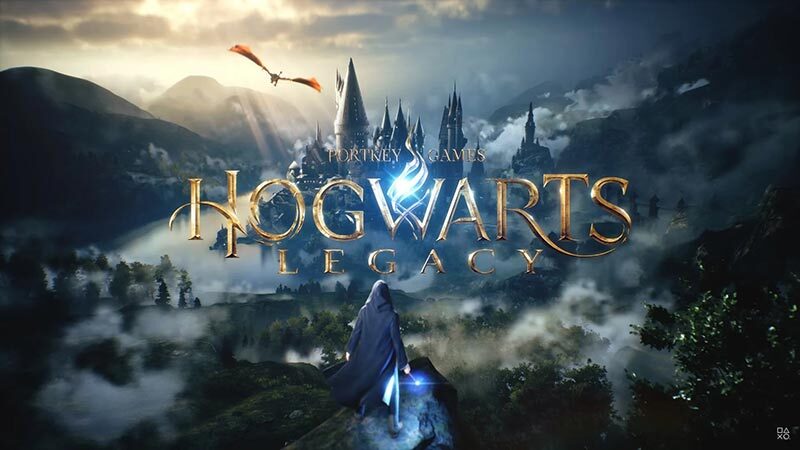 With Hogwarts Legacy, Harry Potter fans finally get a new action game that promises an open world as well as character development and exciting battles.

But until recently, there was nothing to see except an announcement trailer and a few leaked scenes. That has now changed: during State of Play, more material was finally shown, along with a developer commentary on the highlights about Hogwarts, our character, and the world of witches and wizards.

But what came of all this? Are there any solid facts about important issues such as the size of the open world, character progression, or the story itself? But will it finally be revealed whether we can actually attend the classes at the School of Wizardry and Witchcraft, sneak into the forbidden areas of the library, or choose our home? Spoilers: Yes,