Hogwarts Legacy is probably coming to Nintendo Switch as well

The Hogwarts Legacy gameplay video was released recently, and it has been confirmed that the game will come to Nintendo Switch. 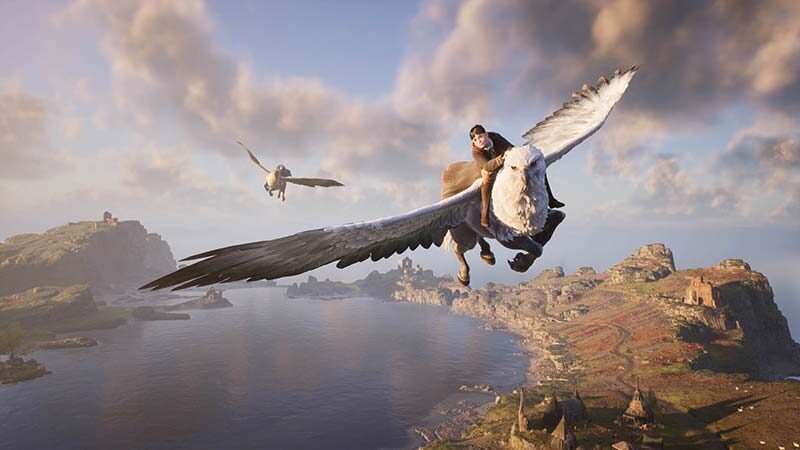 A lot of gameplay from Hogwarts Legacy was shown last Thursday evening and it was announced that the game will only be released this year. Since it’s a major Triple A game, you may have assumed as a Nintendo Switch owner that the game wouldn’t come to that platform, but nothing could be further from the truth.

The official Hogwarts Legacy FAQ page states that the action-RPG is indeed coming to Switch. However, the good news does not end there. Apparently, it’s also a ‘native’ version and therefore not a cloud version you see more and more for slightly larger titles.

In fact, Hogwarts Legacy for Nintendo Switch has popped up at several online retailers, including Amazon. Here the game is only with the box art of the physical version. Now that’s not a guarantee, but it certainly gives hope for a local release. Hopefully WB Games and Avalanche will announce this soon.