The release date of the Hogwarts Legacy game developed by Warner Bros Interactive Entertainment has been delayed again. 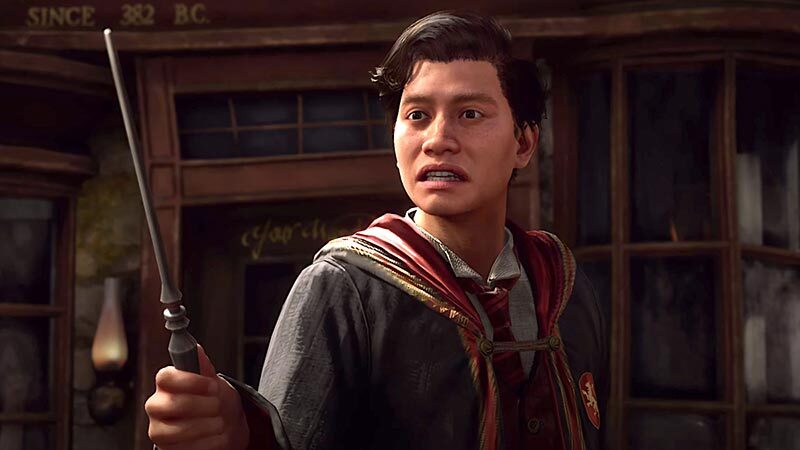 It’s been known for some time that Hogwarts Legacy is scheduled for the end of this year, but a release date has yet to be announced. Unfortunately, we have some bad news to report as Warner Bros. The games push the game to 2023.

When they announced the postponement, they immediately announced the release date. Hogwarts Legacy will be released for PlayStation 4, PlayStation 5, Xbox One, Xbox Series X|S and PC on February 10, 2023. Nintendo Switch version will come later.

A message from Avalanche Software. pic.twitter.com/7MnIJ2p9wO