Square Enix hasnt stood still since the KH3 debut. To mark the 20th anniversary of the series a teaser has been released for Kingdom Hearts 4 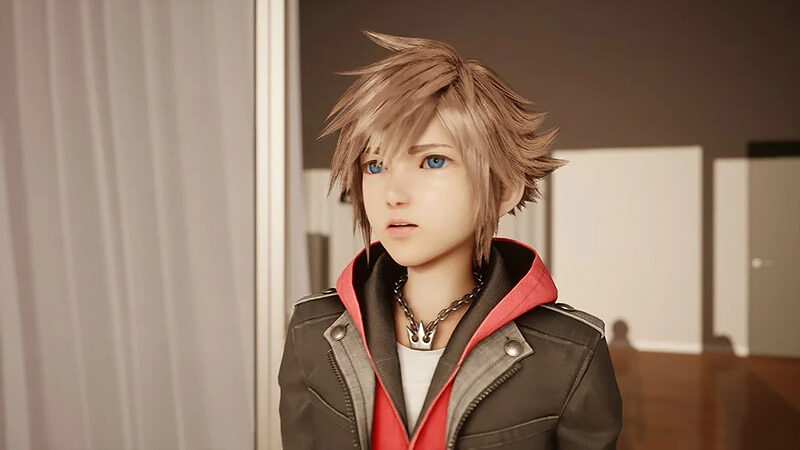 Recently, Kingdom Hearts fans were excited with the release of Kingdom Hearts 3. Square Enix hasn’t stood where it has been since KH3’s debut and is releasing a teaser to celebrate the series’ 20th anniversary in the Teaser for Kingdom Hearts 4. We see Sora again, but this time in a new guise.

In the teaser, we can see that the game will no longer look like a cartoon as before. This time we get a more realistic style like in the last Final Fantasy games. This is not surprising because Kingdom Hearts also features characters from Final Fantasy. It’s just that Square Enix games are starting to look a little bit alike. Sora looks gorgeous in new shoots. That way, we can enjoy a little bit of what the battle will look like and how great this new style is for facial expressions.

Also in development is the new Kingdom Hearts mobile game

Mobile gamers can also look forward to the new Kingdom Hearts game. Square also displays images of Kingdom Hearts Missing Link. So we’re seeing some gameplay here as well. It seems that players can run in a big city and fight all kinds of heartless enemies here.

Here's a look at the future of the Kingdom Hearts series, just revealed at the 20th Anniversary Event held in Tokyo. #KH20th pic.twitter.com/WkmknaMcqO