In the summer of 2022, beautiful games await the players. Here are the most popular games you can play this summer. 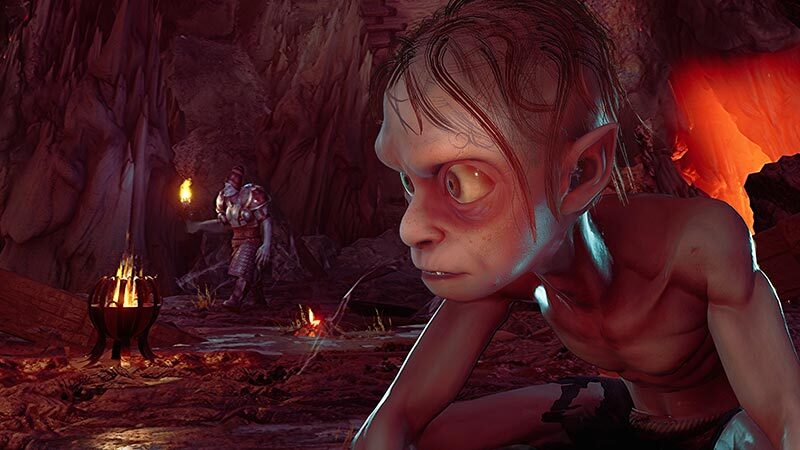 With the COVID-19 pandemic in recent years, the video game industry was significantly affected by all of the restrictions that were imposed, resulting in the closure of developing studios and the delaying of numerous titles set for release in 2020 and 2021.

The first few months of the year have been a never-ending flood of major AAA games for players to enjoy. These early months have been jam-packed with games like Elden Ring, Gran Turismo 7, Horizon: Forbidden West, Pokémon Legends: Arceus, and several others.

Despite the fact that the next few months appear to be slower when it comes to AAA releases, we expect a lot of unique games to emerge, offering us fascinating new mechanics and gameplay, improved visuals and sound effects, and, of course, many hours of full immersion. Some of these games will feature unique characters and protagonists, as well as introduce innovative mechanics and approaches to well-known video game genres.

The video game business has always been driven by innovation, and game studios and publishers have always pushed the boundaries aiming to provide the most creative games year after year.

This is particularly evident in the iGaming industry, in which software providers are continuously working towards innovative gaming activities and constantly releasing new titles that feature immersive gameplay and exciting mechanics, so punters playing from home can have a genuine experience.

Nonetheless, this summer is going to be an exciting time for gamers and the gaming industry as a whole, with excellent new games set to be launched, including the titles listed below, which are some of the most anticipated games due out in the coming months.

Developed by Two Point Studios and published by Sega, Two Point Campus is the spiritual successor to the studio’s previous title, Two Point Hospital. The game is scheduled for launch on August 9 for Microsoft Windows, PlayStation 4, PlayStation 5, Xbox One, and Xbox Series X/S.
This time, players must create and administer their own college, replete with properly creative and completely insane classes such as Knight School. Players must build their ideal campus, affect the lives of their customers on a more personal level than the previous game, and manage the school’ overall performance.

Mario Strikers: Battle League is another one of those titles that combine the world of Super Mario with sports. Developed by Next Level Games and Nintendo EPD, this is a soccer video game that is scheduled for a worldwide release for Nintendo Switch on June 10.
Presenting a unique take on soccer, Mario Strikers is a five-on-five game in which players attempt to score goals by dribbling and passing to teammates while using tackles, items, and special shots. Players will be able to load their teams with equipment to increase their stats, as well as participate in local and online multiplayer.

Scheduled to be released on August 23, for Microsoft Windows, PlayStation 4, PlayStation 5, Xbox One, and Xbox Series X/S, Saints Row is the reboot of the popular action-adventure franchise. The game was developed by Volition and published by German-Austrian studio Deep Silver.
Players will have to establish the Saints from the ground up, taking up the role of the Boss with a small group of buddies who are just getting started. Your choices will define the newly established gang, and you’ll be able to leave your imprint on the fictitious city of Santo Ileso by picking what type of crime lord you want to be.

The Lord of the Rings: Gollum

Developed by Daedalic Entertainment and published by Nacon, The Lord of the Rings: Gollum is an upcoming action-adventure game that will follow the character of Gollum before the events of The Lord of the Rings. The game is scheduled for release on September 1, for Microsoft Windows, PlayStation 4, PlayStation 5, Nintendo Switch, Xbox One and Xbox Series X/S.
Beginning in Barad-dûr, the Mordor castle where Gollum is imprisoned, the game will take you around several locales in Middle-Earth. The game’s aesthetic is influenced by Tolkien’s own illustrations, and it will feature a stealth-action game play that makes use of Gollum’s two personas.