Home » Game News » Hell is Us: Dark mix of sci-fi and fantasy announced

Hell is Us: Dark mix of sci-fi and fantasy announced

Hell is Us is a dark action-adventure game set in a semi-open world. Find out the trailer and details of the game here. 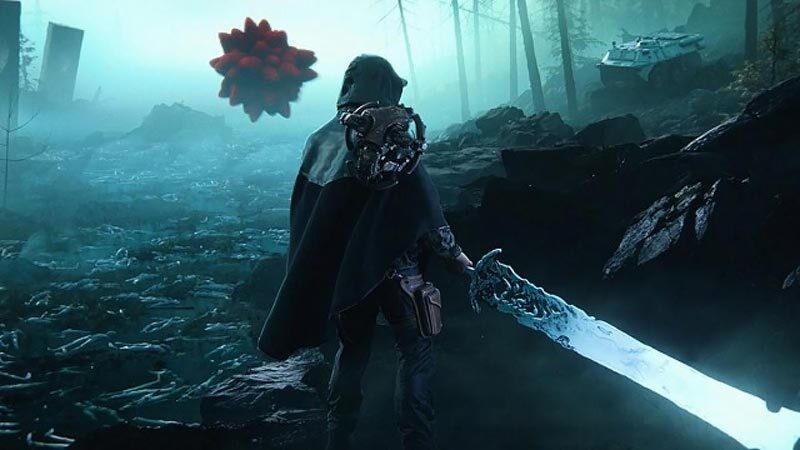 The country has been devastated by civil war and your character must learn more about its past. As if that wasn’t bad enough, supernatural creatures are suddenly popping up everywhere, which of course is useless.

You will enter the battle with weapons specially designed to fight these monsters. The developers place particular emphasis on the need for players to explore their environment on their own to find important information to move forward. There will be no quest logs or detailed maps for the thrill of an unpredictable adventure.

Behind the unusual title is Jonathan Jacques-Belletête as creative director, who previously worked on Deus Ex: Human Revolution and Mankind Divided and most recently on Marvel’s Guardians of the Galaxy.