Samsung plans to provide a smooth gaming experience for users by offering HDR10+ GAMING support on some TV and player monitors that it will introduce in 2022. 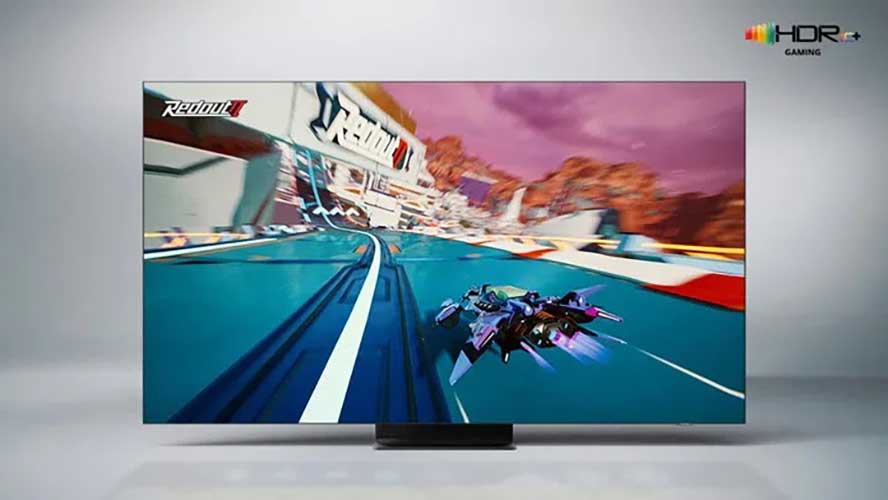 Samsung has announced that some 4K and 8K TVs and player monitors that it will introduce in 2022 will have HDR10+ GAMING support. The company said that this way, they will provide users with an immersive and ultra-fast HDR gaming experience. 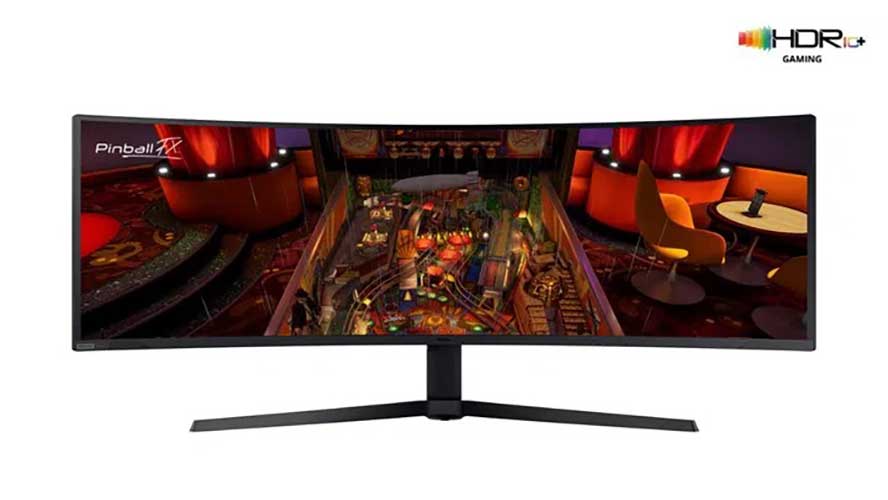 Samsung about the new standard: “This new standard gives game developers the tools they need to provide gamers with an engaging and consistent HDR gaming experience without the need for manual calibration across a variety of display technologies for a variety of input sources, including consoles, PCs and more. ” made statements.

Samsung has announced that HDR10+ GAMING will be supported by the company’s 2022 Neo QLED series and Q70 TV series and higher as well as gaming monitors. In addition, NVIDIA GeForce RTX 30 Series, RTX 20 Series and GTX 16 Series GPUs will support the HDR10+ GAMING standard in 2022.