Have Starfield System Reuqirements Been Announced?

What are the Starfield system requirements, When will Starfield be released on steam, We find the answers to questions like. 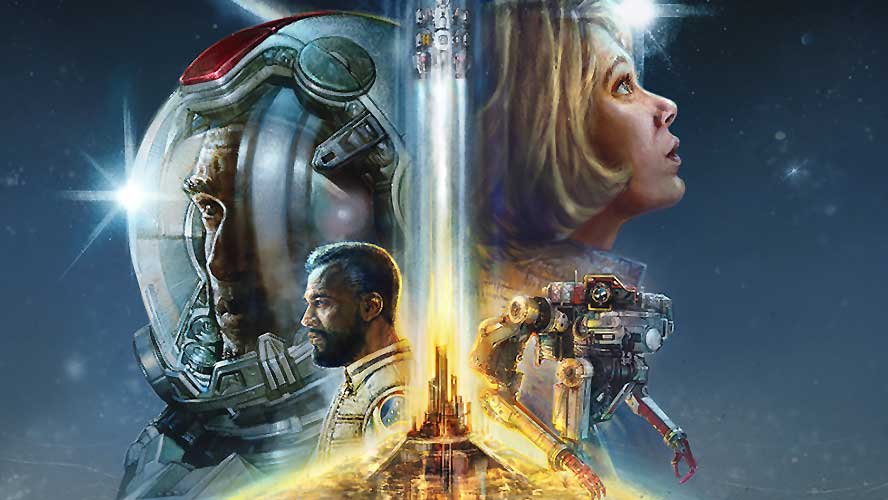 Open world game set in space, published and developed by Bethesda, was announced in 2018 and we saw its first trailer at E3 2021 in the past months. Recently, the game’s Steam page was opened.

One of the most anticipated games of 2022, Starfield‘s Steam page has been opened. Unfortunately, we could not learn more details about the game, but you can now add the game to your wish list if you wish. The game will be released for Xbox Series X/S and PC on November 11, 2022. It will be available from Xbox Game Pass from day one.

You can go to Steam from the link below to review the game and add it to your wishlist.

No information has been shared about the game’s system requirements yet. PC requirements will be announced close to the release date of the game.