Halo Infinite: The developer’s statement was ridiculed by fans 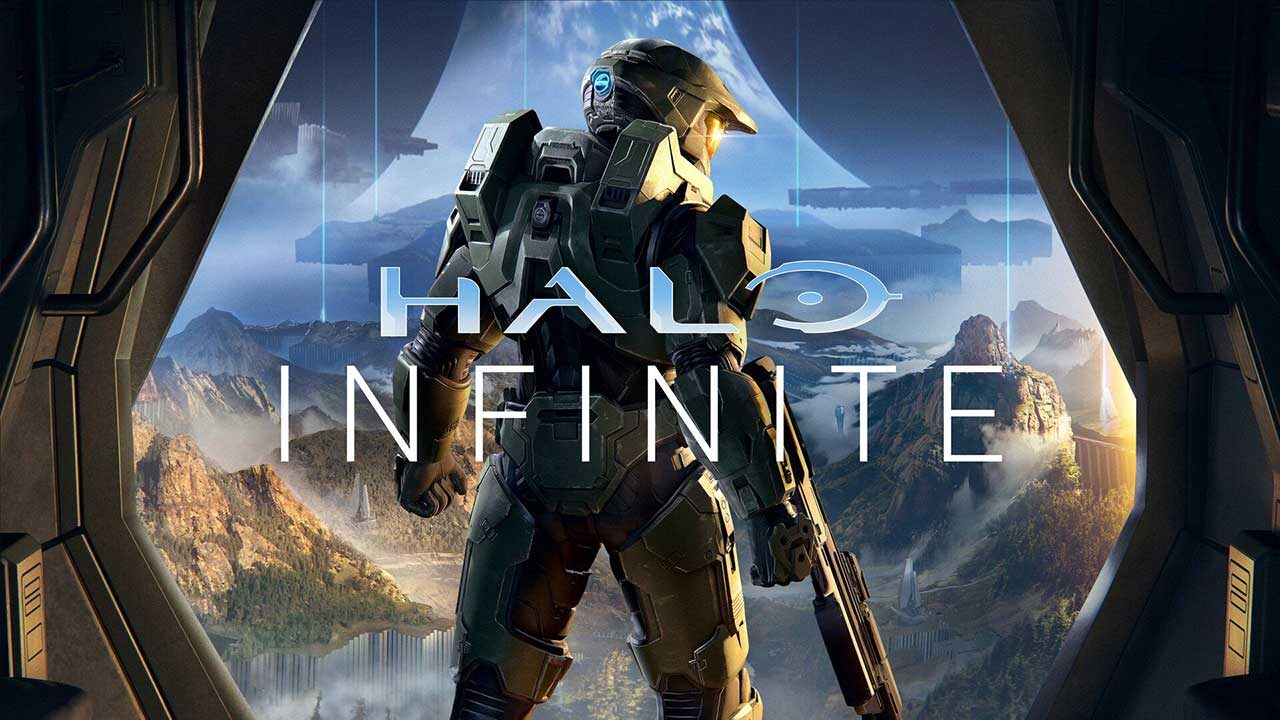 After the free multiplayer episode of Halo: Infinite was released on November 15, 2021, it initially seemed like developer 343 Industries had a surprise success.

The number of players increased, from time to time almost 300,000 players entered the fight only on Steam. First of all, disappointed Battlefield 2042 players were looking for an alternative here.

Progress and long-term motivation were problem areas back then, and little has changed to date. The wave of hype has already subsided, which is reflected in the Steam numbers.

The ongoing lack of new content is increasingly pissing off fans, and it’s a comeback from a developer from 343 Industries on Reddit.

Descriptions are found meaningless by Players

The topic of discussion was a reddit post by Halo Community Director Brian Jarrard, shared with his fanbase on Reddit. A 343 developer with the alias ske7ch343 also wrote at the bottom of this post, which is probably well-intentioned, but was wrong with the word choice.

There are indeed a lot of challenges and constraints. We’re certainly not happy to be unable to meet player and community expectations, it’s a difficult situation that’s going to take the team time to work through. Right now the focus is on S2 and we’ll have more to share on that in the coming weeks. Meanwhile a lot of production planning, costing, planning, hiring, etc.. is all happening which doesn’t really lend to detailed regular updates. We understand the community is simply out of patience and frankly, I think understandably tired of words. We just need some time for the team to get the details sorted and then we can certainly share as much as we can.

Indeed, there are many challenges and limitations, and we are not happy with not meeting the expectations of society. The focus is currently on Season 2 and there will be more news to report in the coming weeks.

The comment was not only punished by a large number of negative votes, but was answered with care. Most users don’t understand why the studio is still busy with basic things like staffing and planning, five months after release.

After all, the game has been in development for many years, and the content is often planned months or even years in advance.