Entropy: Zero 2, a new mod for Half Life 2, will be released shortly and you can download the mod from steam. 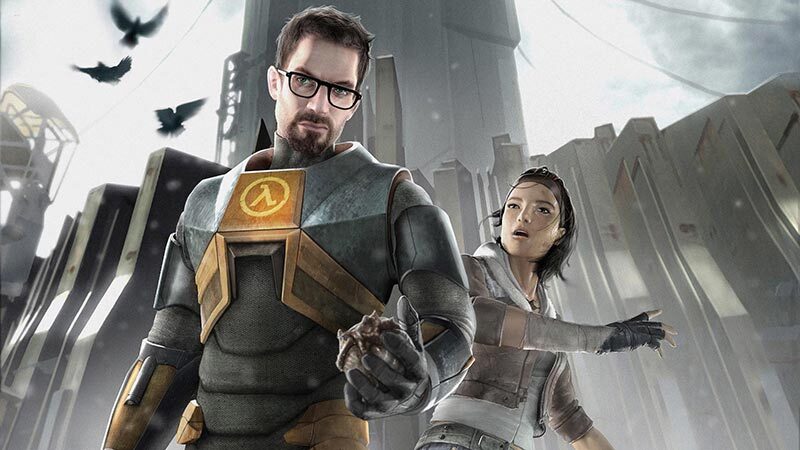 In Entropy: Zero 2, a mod for Half-Life 2, Dr. Freemans, but in a Combine armor, and the rebels and scientist Dr. mossman As the name of the game suggests, Zero 2 is the second game to introduce the Combine hero.

You command a small troop of soldiers in the game and use both the arsenal of weapons known from Half-Life 2 and new equipment in battle. Zero 2 promises an eight-hour campaign, fully voiced with its own soundtrack. If you own Half Life 2, it is offered to you absolutely free. Entropy: Zero 2 will be released on Steam on August 20, 2022. If you want to return to the world of Half-Life again, you can add the game to your wish list now.