The release date of the GW2 End of Dragons game developed by ArenaNet has been announced. In addition, a trailer was shared. 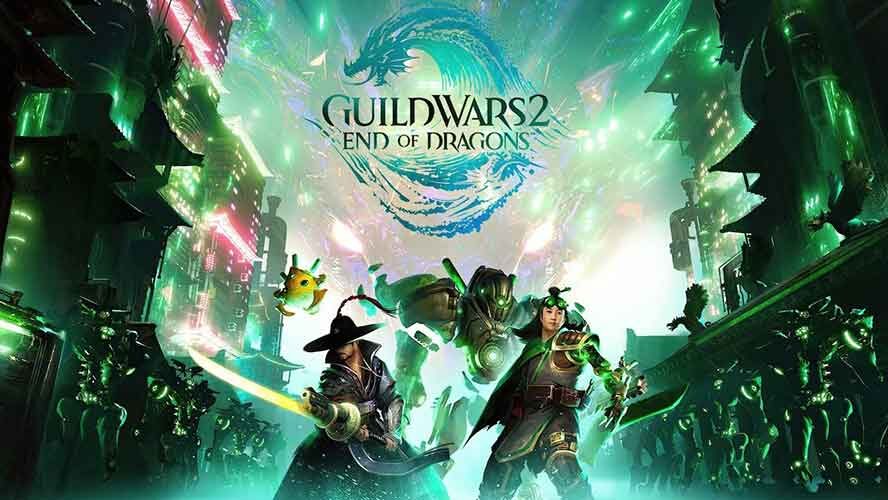 Guild Wars 2 End of Dragons will take players to the mysterious continent of Cantha, first visited in Guild Wars: Factions. Much has changed in the 250 years since Shiro Tagachi’s defeat, and from February 28, players will have the chance to explore the Jadepunk empire and uncover the mysteries of the Elder Dragons.

What Will Guild Wars 2 End of Dragons Offer?

In the trailer, we see the conflicts and challenges that await players in GW2 End of Dragons. The gates of Cantha will open to reveal a high-tech Magitech revolution fueled by the mystical dragon jade. The Commanders will venture into the unknown to discover the secrets of the Elder Dragons and Cantha, and face Mai Trin and the Aetherblade pirates, whose return threatens the stability of all of Tyria.

In a recent digital tour attended by Game Rant, Guild Wars 2 showcased some of these upcoming challenges, including a new Aetherblade Hideout attack mission and the Fort Aspenwood area event located in the new Echovald Wilds area in Guild Wars 2 End of Dragons. With the expansion officially launching at the end of the month, players will see several weeks of feature previews, including a tour of the new Kaineng City district, the Jade Tech Mastery Track, and a preview of the End music.

Ever since Guild Wars 2 debuted in 2012, players have been asking Arenanet when they can return to the famously popular continent. For many, it’s really cool to think that they’ll be able to step into this famous land in a matter of weeks, for the first time since Guild Wars Factions came out in 2006.