GTA VI will have to wait a little longer

We have been waiting for additional information about the announcement of GTA 6 for a long time, but the final date has not been announced yet. However, there are speculations about when the new GTA will be released. 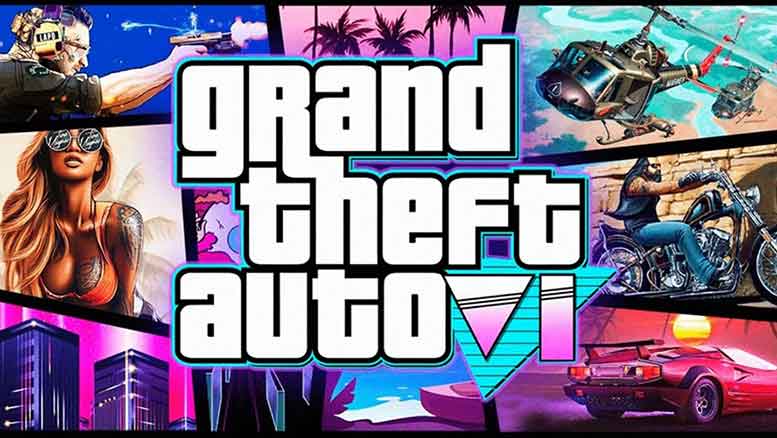 There are also some new rumors about this popular game that we can look forward to. We are happy to provide you with more information on this.

As enthusiasts, we still have to test our patience. New information shows that GTA 6 is unlikely to be released before 2024. We’ve been aware since February that the new GTA is in development. But after a meeting with parent company Take-Two Interactive, we’re pretty confident we’ll have a long wait for its launch.

It was revealed at a shareholder meeting that the game wasn’t part of the releases between 2023 and 2025. Instead, the release of GTA: Trilogy for mobile systems is scheduled for March 31, 2023.

According to a leak on Reddit, there will be a Battle Royale mode built into the entire game, and that should come as no surprise. All in all, the wildly popular game concept also fits GTA 6 perfectly, and it looks like it’ll be a great game if the rumors are true. There are already enough new rumors for the release of this game.

“The online mode includes Battle Royale, where 100 players occupy part of the map and a deadly tornado is slowly pressing on a spot. Players can find weapons in cars, buildings and will fight each other until only one remains.”