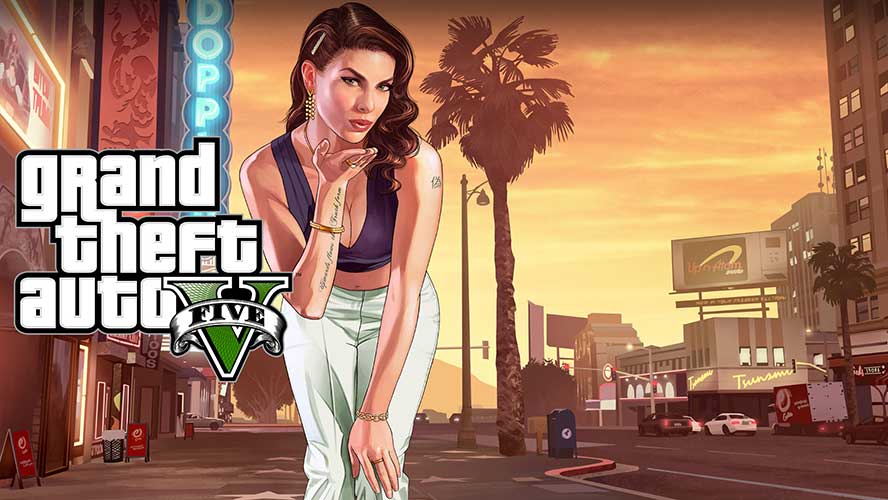 After an earlier delay, Grand Theft Auto V will launch tomorrow for PlayStation 5 and Xbox Series X|S. This current-gen release naturally brings a few graphics updates and other improvements.

Now that the game is also available for current generation consoles, you can of course expect shorter load times. Loading screens in Grand Theft Auto V have always been pretty long, so a faster-loading version is very welcome.

But just how fast are the load times for the current generation version of Grand Theft Auto V? Video Games Chronicle tested this and compared the PS5 version to the PS4 version. The result, which can be seen in the video below, is very clear. On PlayStation 4, it takes about a minute and a half to launch single player from the main menu. With the PlayStation 5 version, that’s just 27 seconds, three times faster.