With the new update to GTA Online, significant changes have been made to the game. New features coming with The Contract Update. 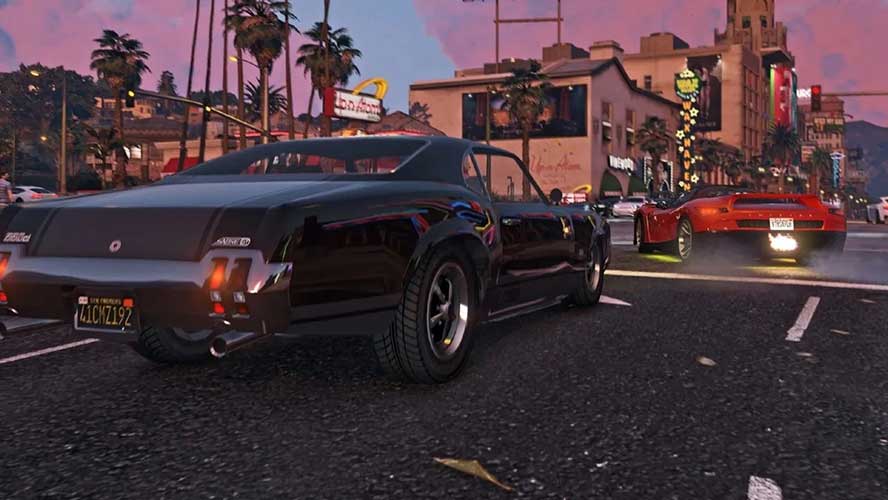 GTA is among the most loved game series in the world. The series, which has been on the market for many years, has been played by many players since its first release. The online version of GTA is one of the popular games of the series. It offers you the chance to play with many players.

GTA Online continues to receive updates. With the new The Contract update released today, new story missions have been added to the game. In addition, new cars were added to the game by the company. The new cars look very interesting.

New cars added with The Contract, the new update of GTA Online

Driving in GTA is loved by many players. It offers us a nice experience, especially thanks to its realistic interiors and striking exterior designs. With each update, new cars are added to the game. With the new GTA Online: The Contract update released today, expensive new cars have been added in-game.

What’s new with the The Contract update