A new, alleged leak about GTA 6 has surfaced on Reddit. It is useful to look at this leak with suspicion. Here are the details of the leak... 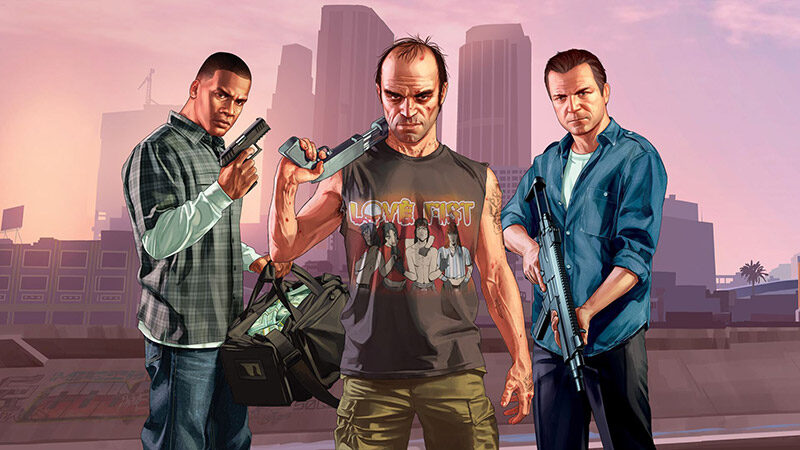 GTA 6 will probably be years away. Now, new gameplay details for the upcoming Rockstar game are said to have leaked. However, you should view the alleged leak with healthy skepticism! We will tell you what this is about.

What you need to know about the new GTA 6 leak

The alleged GTA 6 leak came from the aptly named Reddit user GTA_VI_Leak. In a few key points, he talks about the various aspects that should play a role in the new Grand Theft Auto. GTA 6 should take the ideas and elements from Red Dead Redemption 2, among other things, and move on.

Since numerous details are based on previous posts from GTA_VI_Leak, we have summarized the most important information for you in the list below. However, please note that these are inaccurate, unofficial and unconfirmed details!

Here are the new leaks about GTA 6;