Rockstar offers all the next-gen features of Grand Theft Auto 5 and GTA Online on PlayStation 5 and Xbox Series X/S. 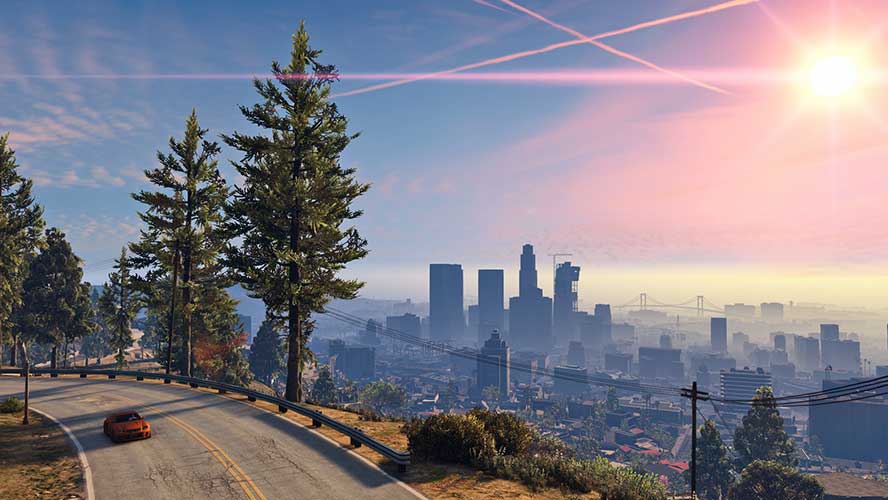 Digital versions of Grand Theft Auto 5 and GTA Online will be available for pre-load from March 8, with the next-gen physical versions scheduled to launch in April 2022.

Of course, the information on Rockstar, Grand Theft Auto 5 and GTA Online on PlayStation 5 and Xbox Series X/S does not end here. You can see all the changes that come with the next-gen update here.