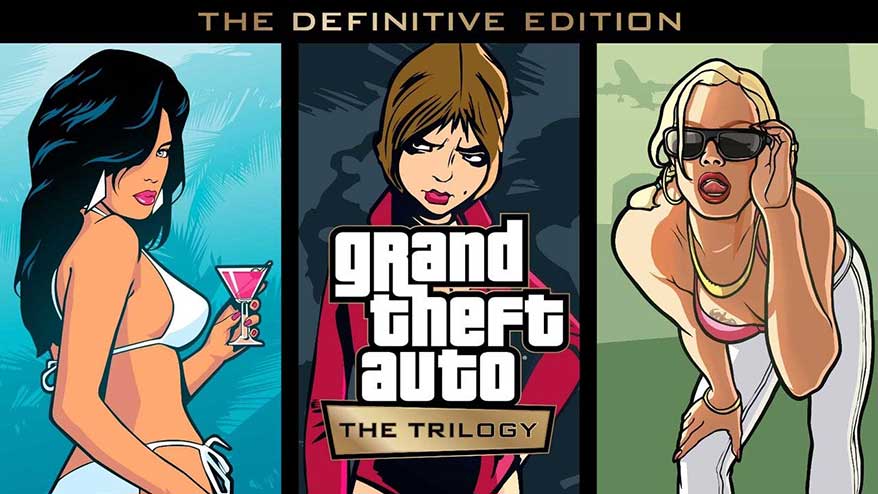 Grand Theft Auto: The Trilogy – The Definitive Edition is a new video game developed by Rockstar Games that includes remastered versions of GTA III, Vice City, and San Andreas. The game was released on November 11, 2021 for Windows, Nintendo Switch, PS4, PS5, Xbox One and Xbox Series X/S platforms. In May 2022, it will be available for Android and IOS platforms.

Rockstar Games announced on its website that the PC version of the game has stopped sales for now. Rockstar Support has announced that the game GTA: The Trilogy – The Definitive Edition cannot be purchased and played at the moment due to “files that should not be added” with its share on Twitter today. The game is expected to be available for sale again in the next few days.

Liberty City is where it all began. Grand Theft Auto III puts the player right in the middle of the criminal underworld with its revolutionary gameplay where you can go anywhere and fall in love with whoever you want. Everything is at your fingertips, if you dare to take it.

Welcome to the 80’s. This is the story of a man who rose from zero to the top of the criminal world during the years of fluffy hair and loose pastel-colored dresses. Grand Theft Auto presents Tommy Vercetti’s adventure woven with betrayal and vengeance in the neon-lit Vice City, where there is every excess and every opportunity to seize.

Carl ‘CJ’ Johnson fled Los Santos, San Andreas five years ago, torn apart by gangs, drugs and corruption. Now we are in the early 90’s. CJ has to go home now. His mother is murdered, his family is shattered, and all his childhood friends are driven into the abyss. Soon after returning to the neighborhood, he becomes a murder suspect after a conspiracy by several corrupt cops. Now CJ must embark on a journey across the state of San Andreas to save his family and take over the streets.

Images of GTA: The Trilogy 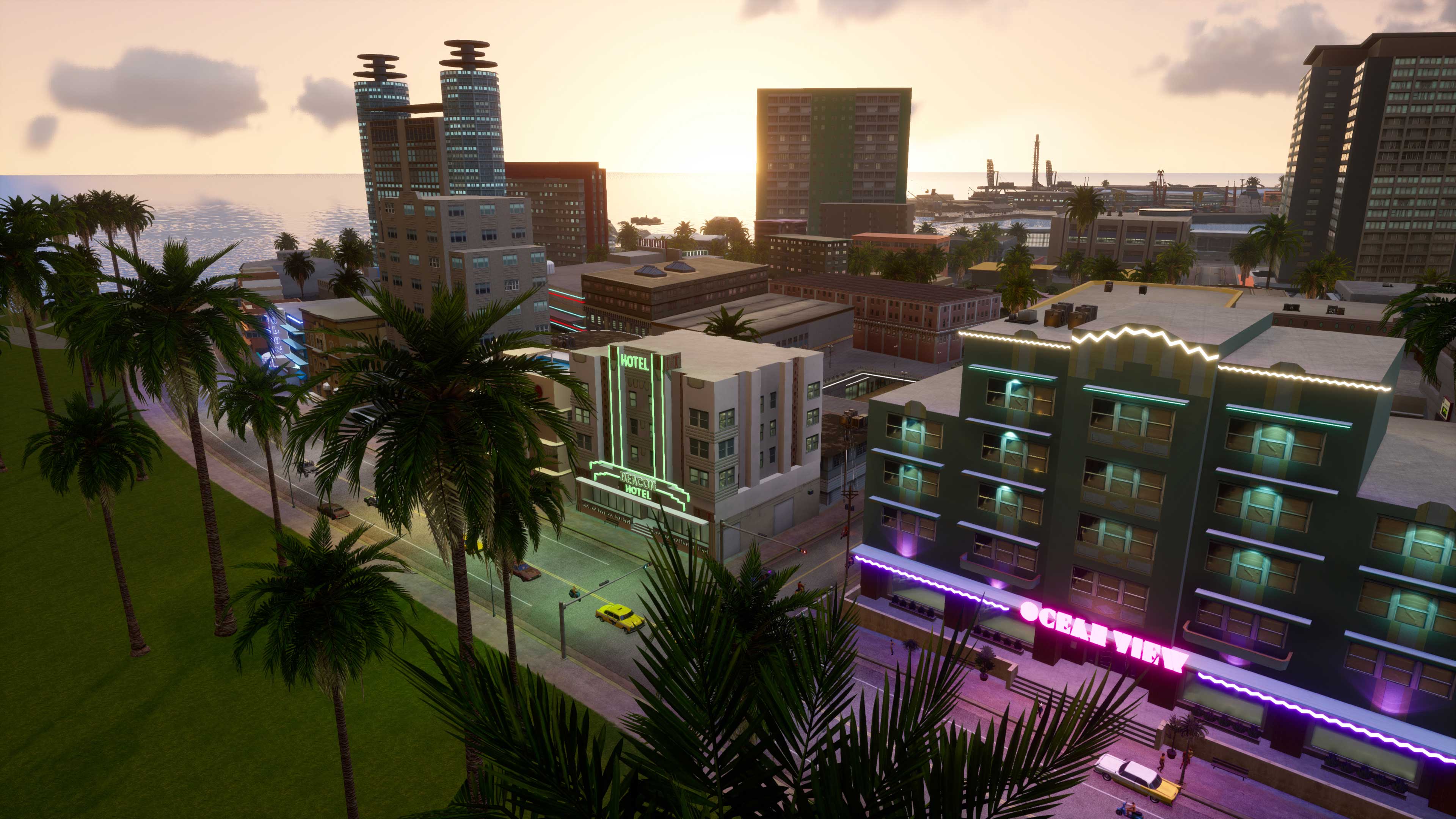 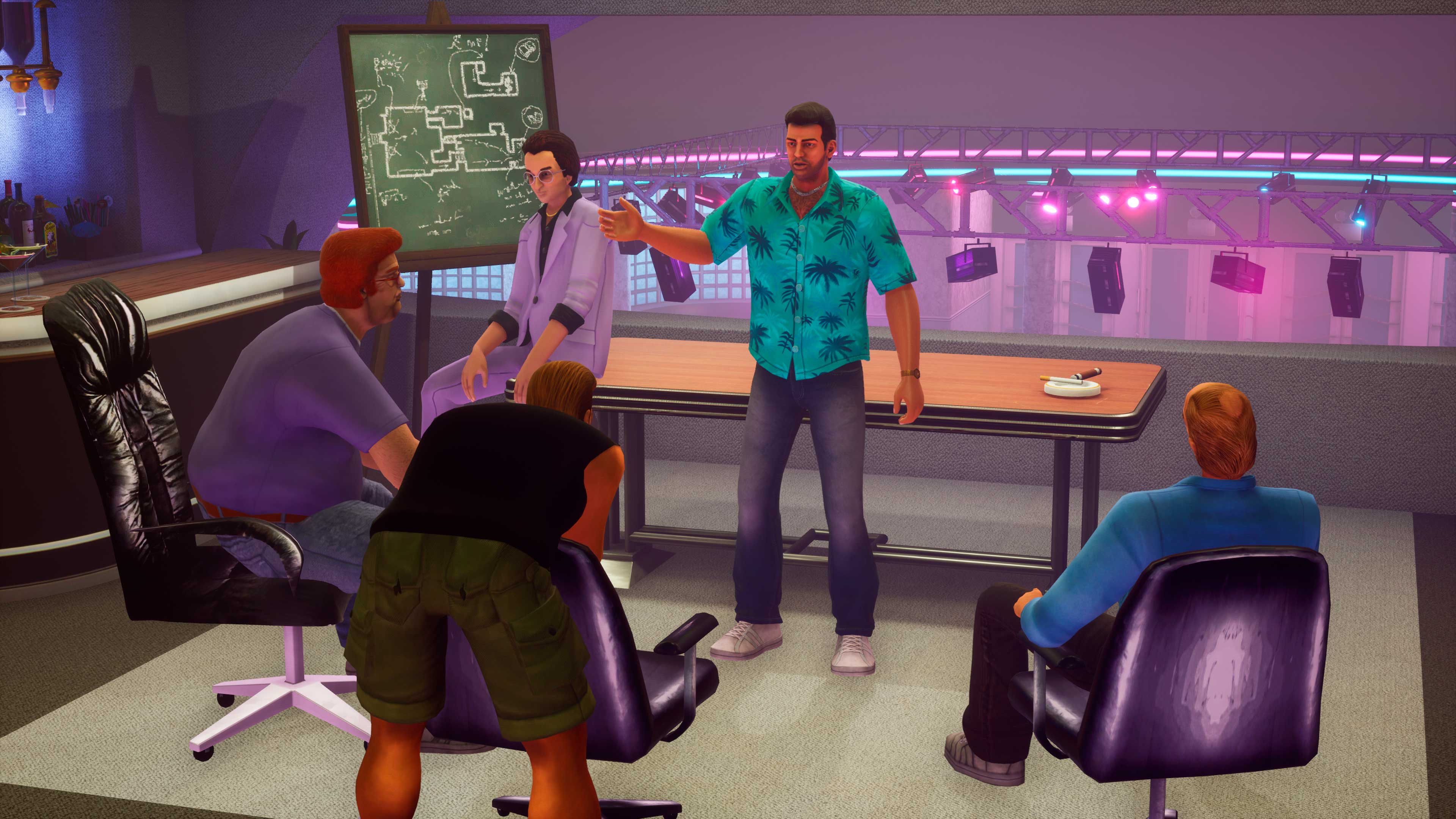 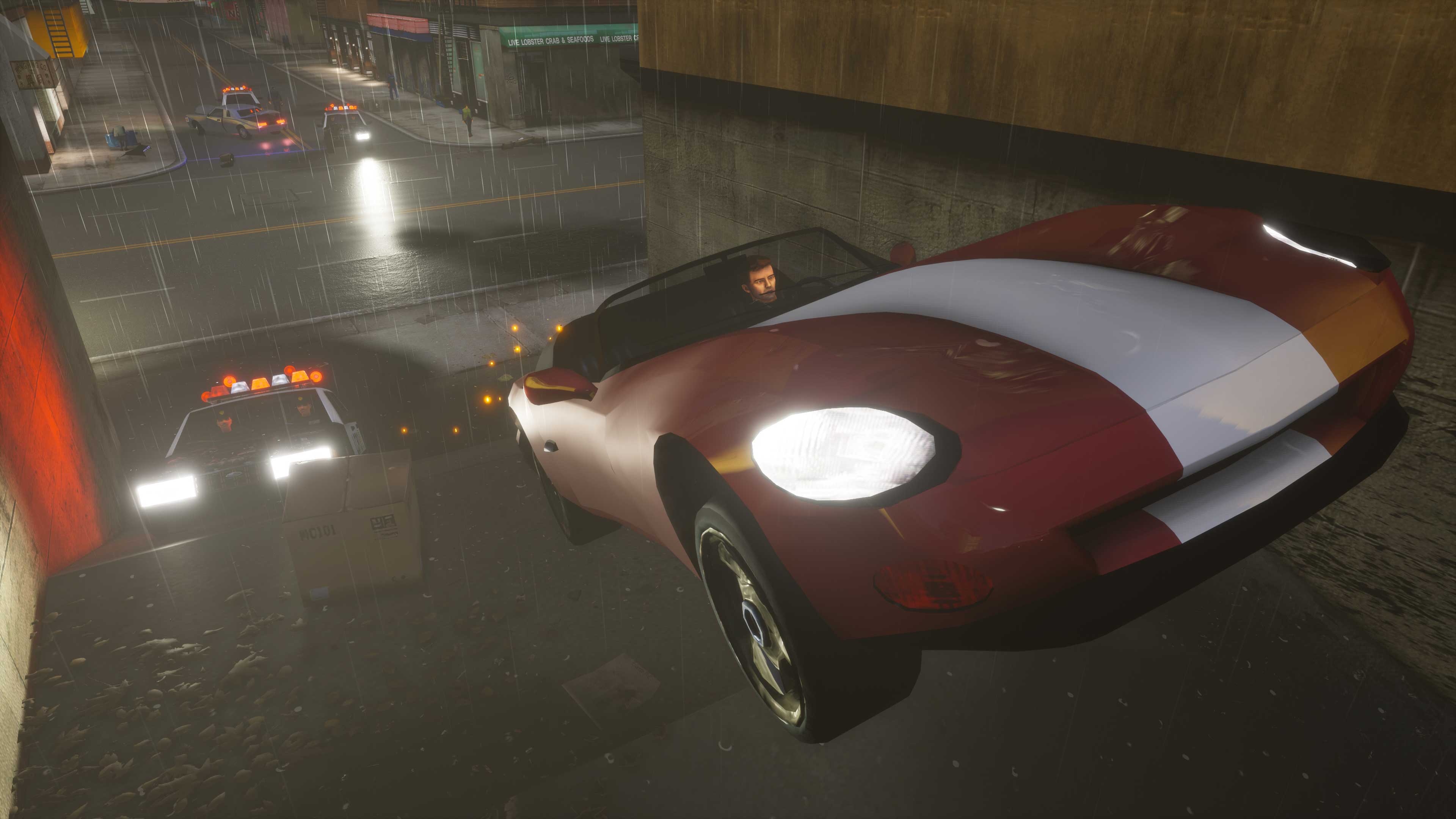 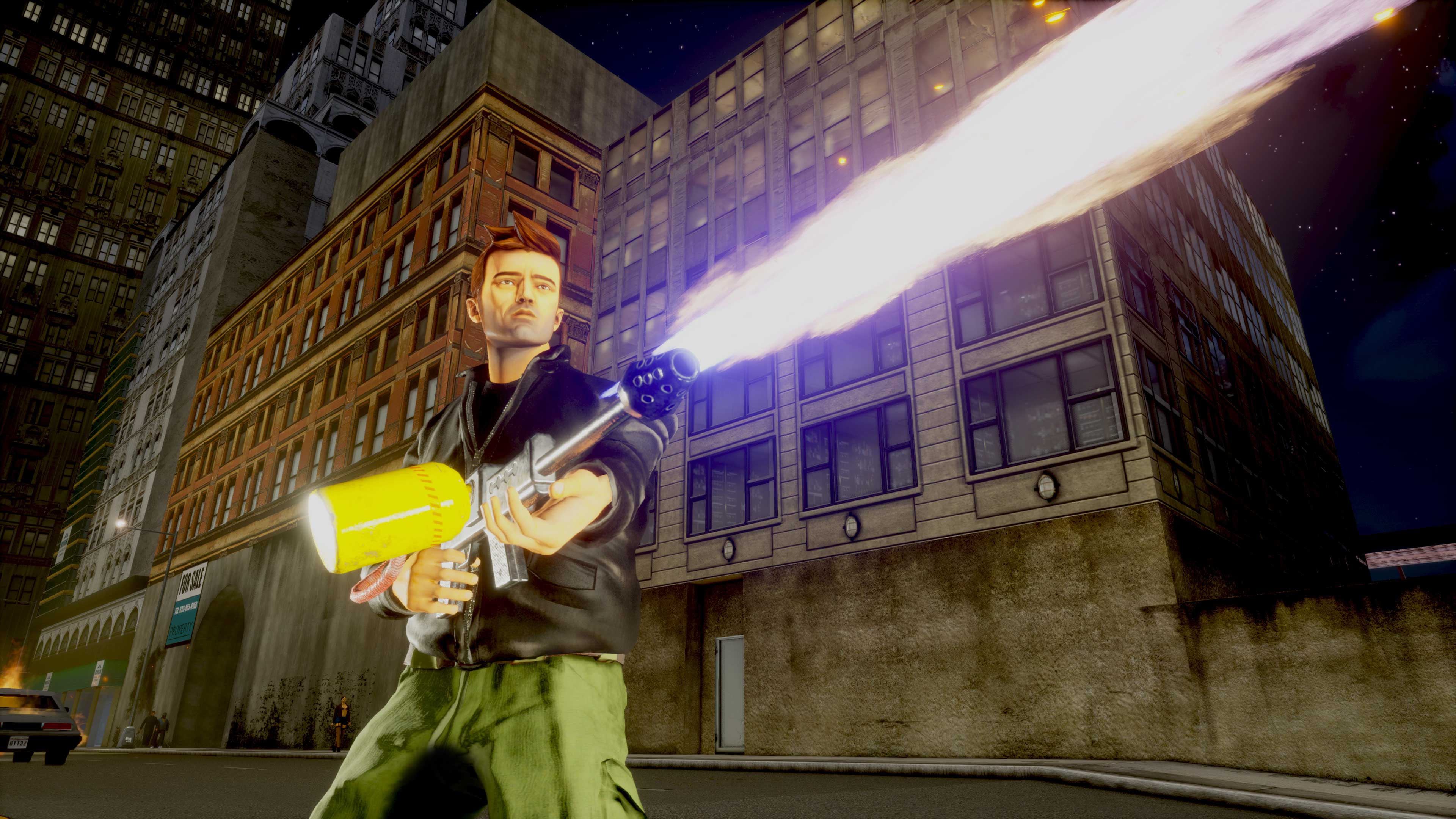 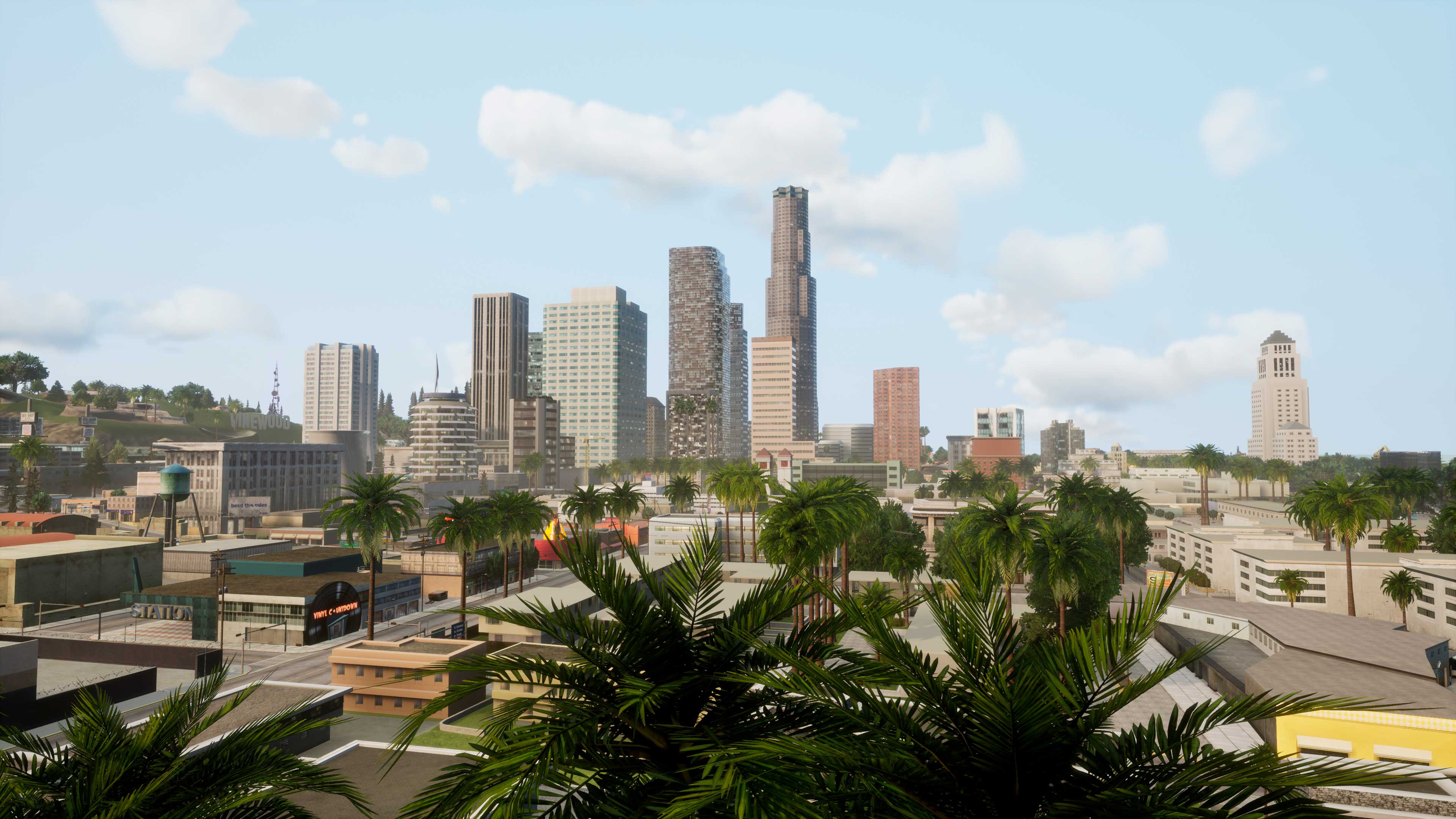 Gameplay video of GTA: The Trilogy