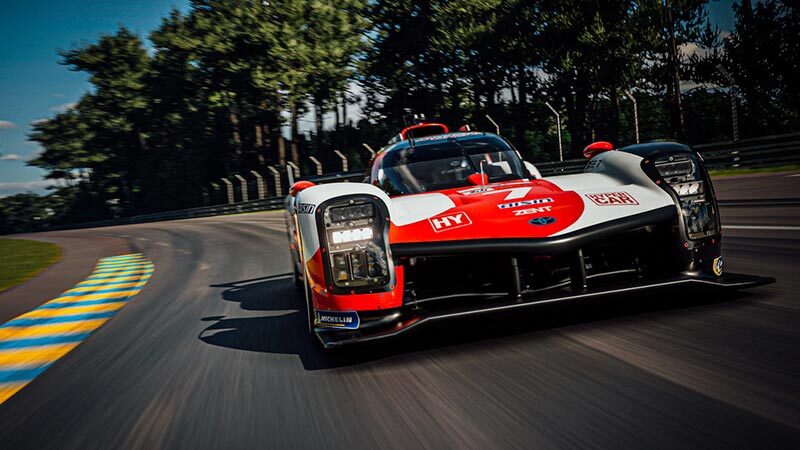 It also shared a common image with the silhouettes of the three cars that will be added to the game with the upcoming update.

The question is which cars are involved and this time the silhouettes seem to be coming back. The top car in the image looks like the Suzuki Escudo Pikes Peak. This is an iconic car that appeared in the second part of the franchise for the first time in the Gran Turismo series. The other two cars in the upcoming update will likely be the 1932 Ford Roadster and the Gr.3 version of the Suzuki Vision Gran Turismo.

Whether these suspicions are true or not will become clear next week. We’ll also find out what more content will be added to Gran Turismo 7. When exactly the update will be released, Yamauchi did not know, but we will of course let you know as soon as the details become clear.