Today, the developer announced that Update 1.13 for Gran Turismo 7 is now available for download on PlayStation 4 and PlayStation 5 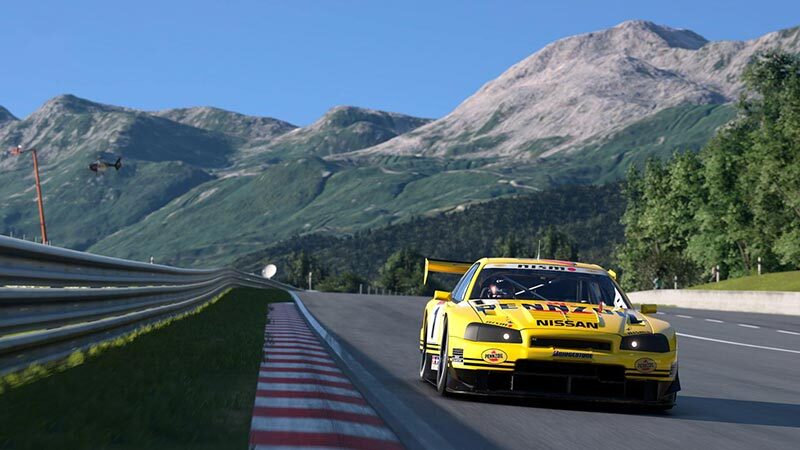 Three new cars have been added to the racing game with this content update. These are Subaru BRZ GT300 ’21, Subaru BRZ S ’21 and Suzuki Cappuccino (EA11R) ’91. Also, the update includes a new layout of Spa-Francorchamps. The standard layout of the circuit in Belgium already existed in the game, but now the 24-hour layout has also been added. Players can now start with all three new World Circuits events.

The update brought with it many improvements and fixes as well as new content. Check out the full details of update 1.13 for Gran Turismo 7 below, along with a short trailer showing the new cars and the extra layout of Spa-Francorchamps.

Other Improvements and Adjustments