A new update is coming for Gran Turismo 7 this week and 3 new cars are added to the game. The brands and models of the cars are: 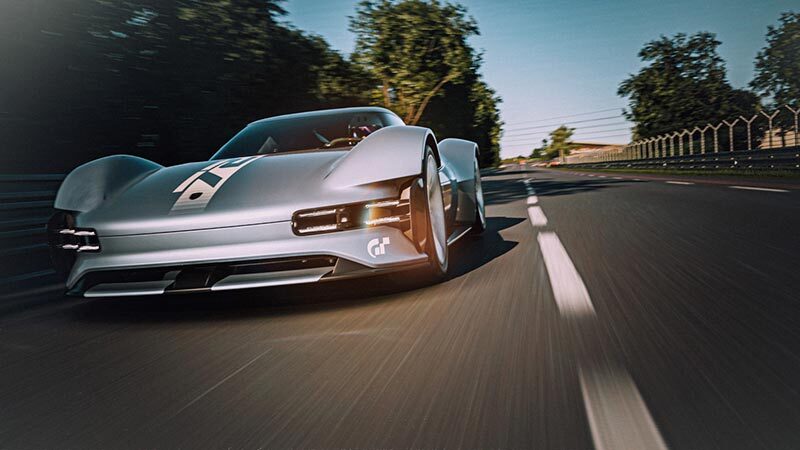 Gran Turismo 7 will receive another update this week that will add three new cars to the game. Kazunori Yamauchi noted this familiarly on Twitter, namely with an image showing the silhouettes of three vehicles as a teaser.

GTPlanet has now learned what two of the three cars are, and it’s about the Toyota GR010 and the GoPro Rampage 1970 Camaro. The third car is yet to be announced, but it could be the C3 generation Corvette. Other additions of the upcoming update are yet to be announced.