A new patch has been released for Gran Turismo 7 that not only fixes a few bugs but also adds some new elements to the racing game. 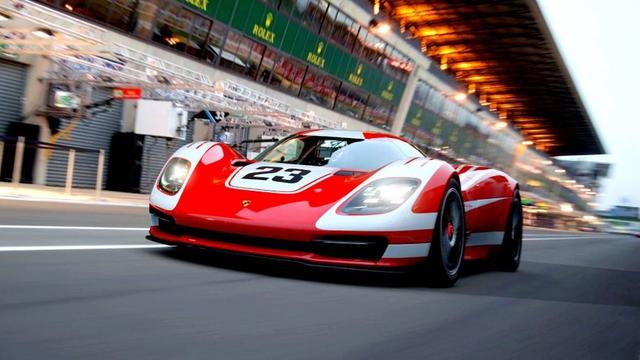 With the 1.06 update, the image now also shows how hard the wind is blowing and from which direction the wind is coming. Also, 64 new songs have been added to Music Replay. The patch also fixes various issues in the game. The full patch notes can be found here.

Gran Turismo 7 was recently released on PlayStation 5 and PlayStation 4. Gran Turismo 7 isn’t as revolutionary as its predecessors or certain rivals, and in some ways it’s even unnecessarily narrow. It’s incredibly beautiful to look at, extraordinarily challenging in terms of car controls, and loving to everything on four wheels. That makes it a worthy top model, not a modern classic.”