Gran Turismo 7 is back online and Yamauchi Important Remarks

Gran Turismo 7 is back online after not being able to play the game outside of arcade mode for over 24 hours. 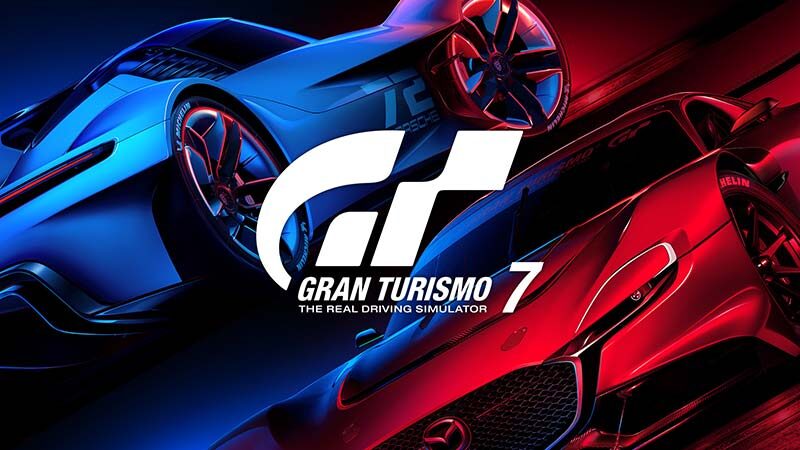 This is because Polyphony Digital released update 1.07 yesterday after server maintenance and it turned out to be an issue preventing the game from launching properly on PlayStation 4 and PlayStation 5.

While this issue doesn’t affect everyone, the developer has decided to keep the servers offline to work on a fix. Now available with the 1.08 update and shortly after the servers are back online, Gran Turismo 7 is now working properly again.

Kazunori Yamauchi also released a statement where the studio boss also seized the opportunity to address microtransactions. There has been a lot of criticism about this, especially now that the amounts are adjusted in various races.

Polyphony Digital has heard of the community and is working on a solution to narrow the gap between earnings (read: grinding) and buying expensive cars, making microtransactions more optional than mandatory.

You can go to the statement made here.