Gran Turismo 7 gameplay video released. The graphics quality of the game, which will be released for Ps4-Ps5 platforms, is quite impressive. 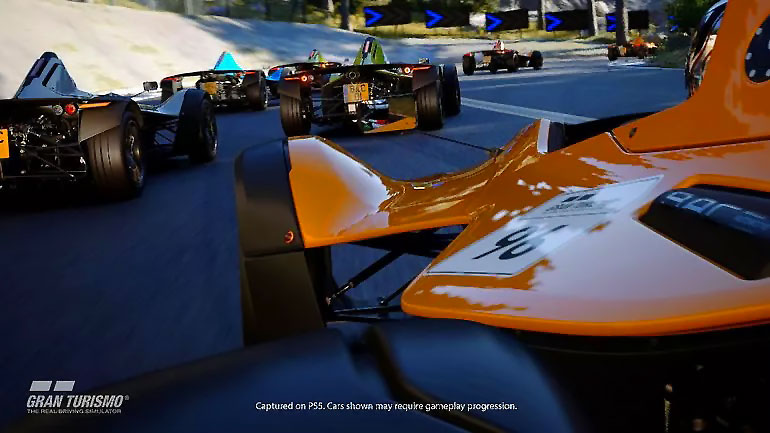 Every day, a new development emerges about game, which is preparing to meet with PlayStation 4 and 5 players in March 2022.

The gameplay video has come from Gran Turismo 7, which is expected to take racing games to the next level and which is highly anticipated by console players.

The gameplay video was liked by the players and excited the players even more while it was a short time before its release.

In the gameplay video recorded from inside the car, especially the graphic quality of the game is eye-catching. PS4 and PS5 players may have the best racing game they’ve ever played, with gameplay quality being good too.

The game, which is currently on pre-order, can be purchased for $69.99. If you like racing games, it would be better for you to buy Gran Turismo 7 at the time of pre-order.
Go to pre-order page