The ceremony for the 64th Grammy Music Awards, which will be held this year, will be held in Las Vegas, USA, on Monday, April 4th. 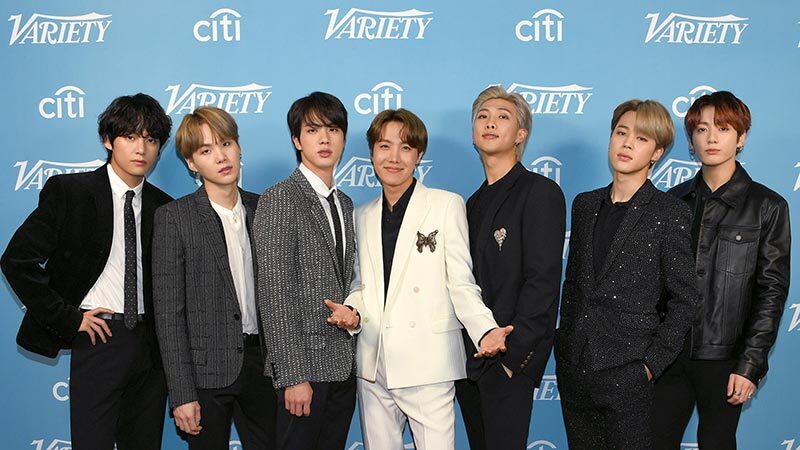 The countdown to the Grammy Awards, defined as the “Oscars of Music”, has begun. The ceremony, which will be held for the 64th time this year, will receive awards in exactly 86 categories.

For those who find it difficult to follow all 86 categories and recognize the nominees, but are curious about the “best” of the music world, this year’s Grammy Awards’ winners will be announced shortly.

Will BTS Get an Award?

Expectations are high for BTS’ performance at Grammy 2022. As all the members are now vigorous and healthy, fans can’t wait for their vigorous performance at the prestigious music awards event.

BTS was nominated for Best pop duo/group performance for the second year in a row. Fans were pretty disappointed when the South Korean boy band didn’t win the Grammy last year. However, this time, hopes are high and ARMYs are making sure that no negativity will affect the Bangtan men.

‘BTS BTS BTS‘ is trending on Twitter right now and you’ll be blown away when you find out why. Just as the seven were extra cautious about their fans, ARMYs took the responsibility of spreading positive vibes online for their favorite K-pop group.