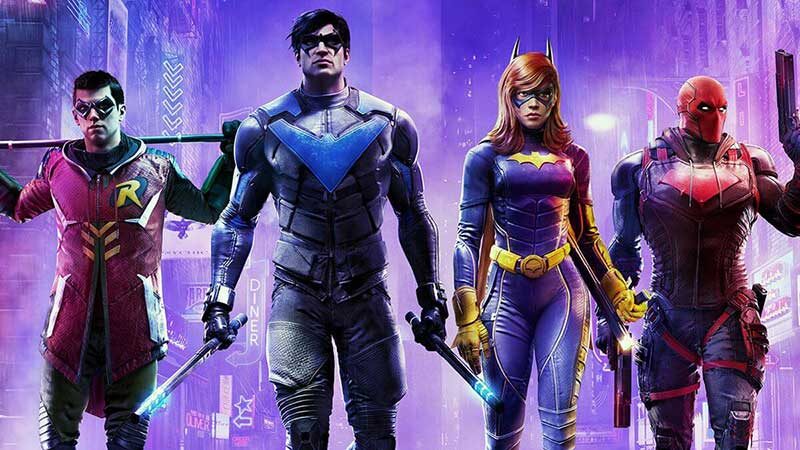 Gotham Knights announced its release date on Twitter. The new game from the makers of Batman: Arkham Origins will be released on October 25 for PC, PlayStation 5 and Xbox Series X/S.

Unlike Batman: Arkham Origins, this time you don’t play as Batman, but as his successors Nightwing, Batgirl, Robin and Red Hood. You pass Gotham City in an open world.

Gotham will always need its heroes. Suit up for an all-new adventure on 10.25.22. #GothamKnights pic.twitter.com/d7oV2LbcT8