Home » Game News » Gotham Knights: It will be the biggest map of Gotham City

Gotham Knights: It will be the biggest map of Gotham City

Gotham Knights game director and producer gave information about the map in the game: It will be the largest map ever. 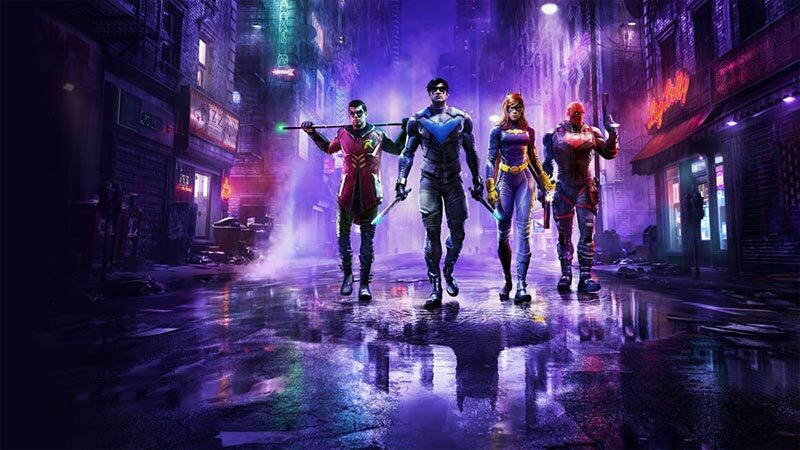 A lot of information has already emerged about Gotham Knights, but we do not yet know exactly how big the city is in the game. Executive producer Fleur Marty and game director Geoff Ellenor have now lifted a corner of the curtain on this one.

Marty and Ellenor told Game Informer that Gotham City in Gotham Knights is the largest ever version of the well-known fictional city in a video game. This was not the most important, because the city would not have empty open spaces and there would be more verticality.

Ellenor: “Pretty big. I didn’t put one map on top of the other, but our Gotham is a big place.”

Marty: “Definitely the greatest version of Gotham ever represented in video games. The most important thing for us is its density and verticality. It has so many layers.”

A good means of transportation to cross Gotham City is the ‘Batcycle’. You cannot upgrade this transport mod further along the way, but you can change the colors of the vehicle to match your costume.

Ellenor: “You get hues for both the suits and the motorcycle.”

Marty: “We went with the same color philosophy for Batcycle and suits. We thought people might want to pair their gear with the Batcycle. We offer you many options in this regard.”

Gotham Knights will release on October 25 for PlayStation 5, Xbox Series X|S, and PC.