Genshin Impact's newest character, Kamisato Ayoto, has been revealed. Kamisato Ayato became one of the trends on Twitter. 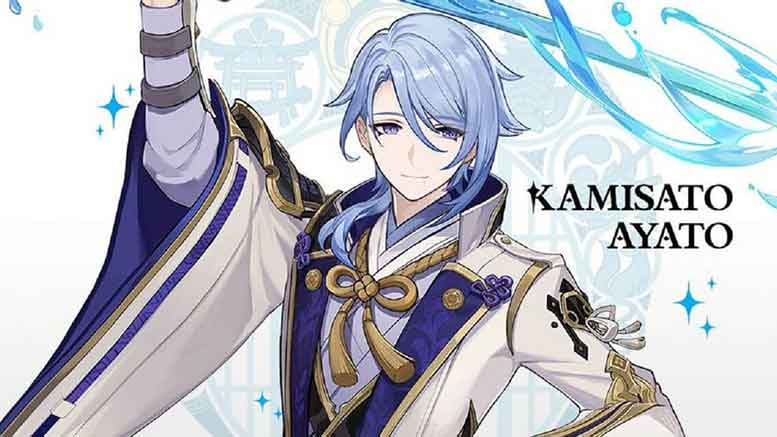 Genshin Impact’s official social media account has revealed images and new information for Kamisato Ayato. Despite numerous leaks online marking the arrival of Kamisato Ayato’s free-to-play RPG game miHoYo, this is the first time any information has been officially released. The new look of the character also revealed that he will receive the character Banner in a future update.

Data mining efforts and beta leaks in recent months have shown Kamisato Ayato ahead of its official reveal. Genshin Impact is regularly data-mined by enthusiastic fans seeking new details about the game and its future; As such, fans have known some details about Ayato since last year. The character became the head of the Kamisato Clan and after the death of his parents. His sister, Cryo user Kamisato Ayaka, became the face of the Kamisato Clan.

What Kind of Character Is Kamisato Ayato, Newly Added to Genshin Impact?

As officially announced on Twitter by Genshin Impact, the new character is the Chairman of the Kamisato Clan and Yashiro Commission. He is expected to be a 5-star Banner character, although he hasn’t been officially confirmed yet, but miHoYo has confirmed that Ayato is Kamisato Ayaka’s brother and is a Hydro user on Genshin Impact. The image shows him with a sword, that should be his primary weapon.

While there is no official confirmation yet on when Kamisato Ayato will be playable in Genshin Impact, given the way miHoYo handles updates as usual, Ayato is likely to get a Banner at 2.6 instead of the next 2.5. We look forward to more details as part of the new Genshin Impact 2-5 Special Program livestream.