Genshin Impact update 2.4 has been detailed by developer miHoYo and a release date has also been announced. 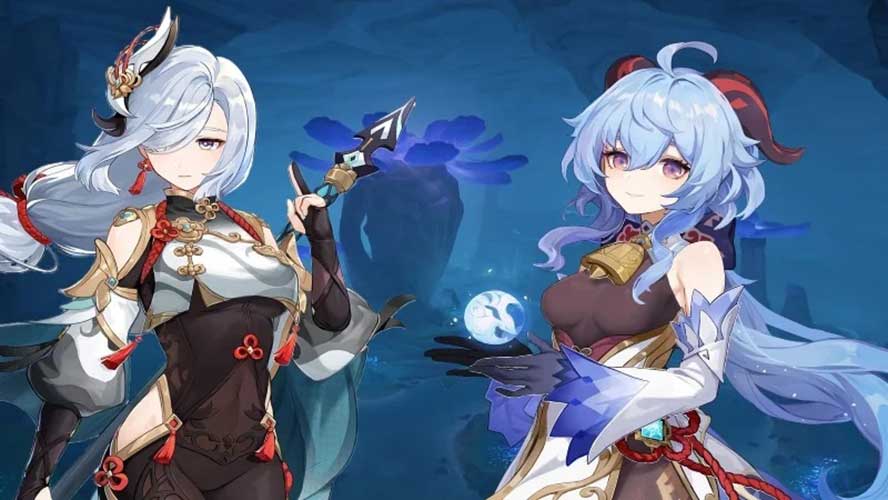 Details of the Genshin Impact 2.4 update came from a PlayStation Blog post published on December 26, which stated that the update will launch on January 5. The Lantern Rite festival thus returns to Genshin Impact, and players will have opportunities to display glowing fireworks and participate in the lantern riddle event during this time.

The post reads, “As New Year approaches in the world of Tevat as well, we would like to invite you to Liyue’s Lantern Rite. Join Shenhe, Yun Jin and our old friends as they rebuild the Jade Chamber. Plus, get rich rewards, including 10 Intertwined Fates and your choice of free four-star Liyue character.” 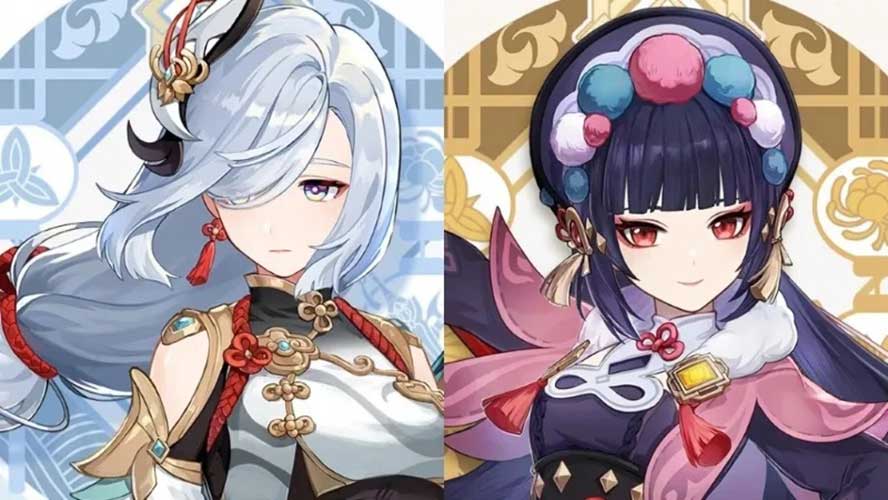 At the same time, the rebuilding of the Jade Chamber will offer players a chance for more items. Some can be recovered with Waveriders, while others will need to be retrieved from Treasure Hoarders. You can hunt for treasures at Treasure Hoarders camps or stop shipping balloons carrying supplies at sea.

New characters Shenhe and Yun Jin will also join the game, the first being Cryo and a pole-gun five-star character, and Yan Jin a four-star pole-gun user. Enkanomiya, a city floating under the ocean, will also come to Genshin Impact in update 2.4. Many of the puzzles at the location will be based on knowledge of how the lost civilization needed to build an artificial sun in order to have both night and day normally.

Bathysmal Vishaps will also be enemies in the area, and pack members will be able to hunt together and take advantage of their surroundings in battle. Abyss Lector: Fathomless Flames will be able to unleash Pyro attacks that deal delayed bursts of damage whether characters are shielded or not.

Genshin Impact Update 2.4 also brings some optimizations for the game, the keys can be customized on the shortcut wheel for the controller and “softer shadows” will also be added to make the game more realistic.