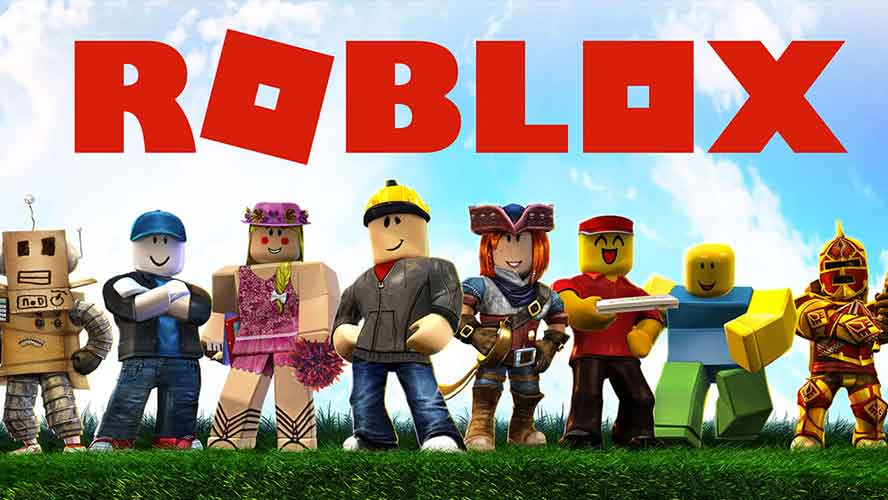 Thinking long term plays an important role in a game. In particular, offering freedom, tools and depth to the players creates an increase in interest. A game serves as a good activity to allow players to be creative and to use their imaginations. One of the most popular games that allows you to do exactly that is Roblox.

Roblox has been allowing players to create various games within one game since 2005. Still, if Roblox is not enough for you, we have listed some similar games for you. Here are games similar to Roblox… 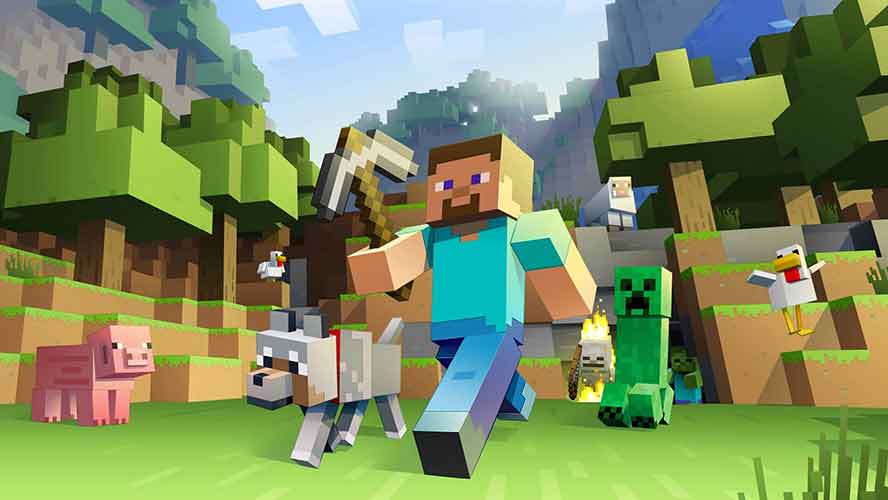 One of the most popular games in the world-building and sandbox genre is Minecraft. The game allows players to build buildings in the world they live in. Not only does it allow players to use unlimited resources to create beautiful worlds, it also includes exploration, crafting and combat while surviving. 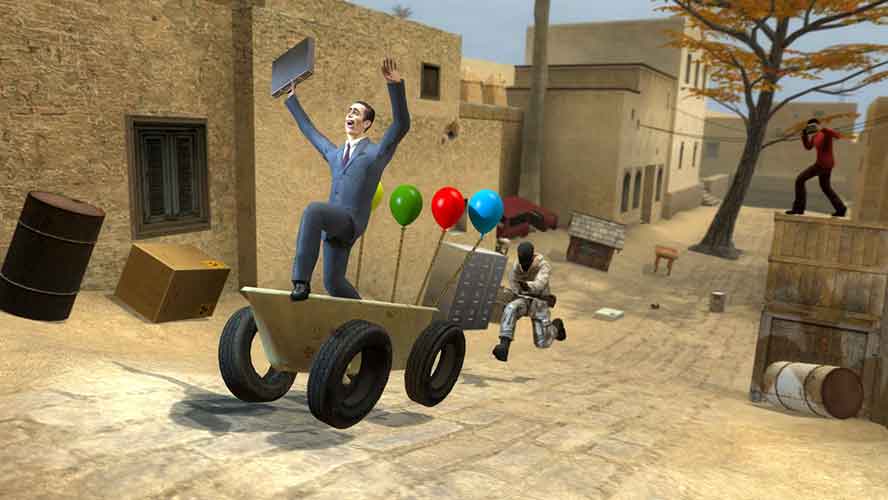 If you are looking for a physics sandbox adventure, Garry’s Mod can be a good alternative for you. Because the game is structurally very similar to Roblox. While you can create various objects in the construction, you can also connect them to create new objects. At this point, it offers you a lot of freedom. 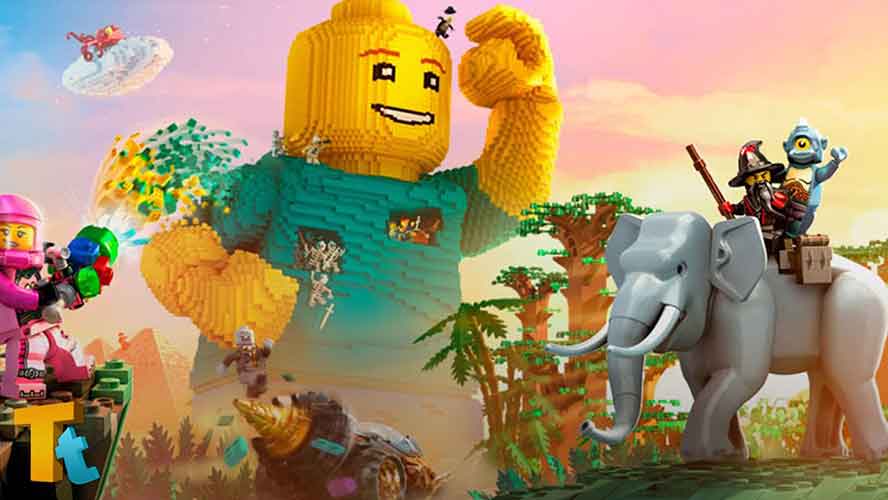 If you’re a Lego fan, this game might appeal to you. In Lego Worlds you can create your own Lego world. For this, the construction offers you quite a lot of Lego blocks. It’s entirely up to you what you want to do with them. 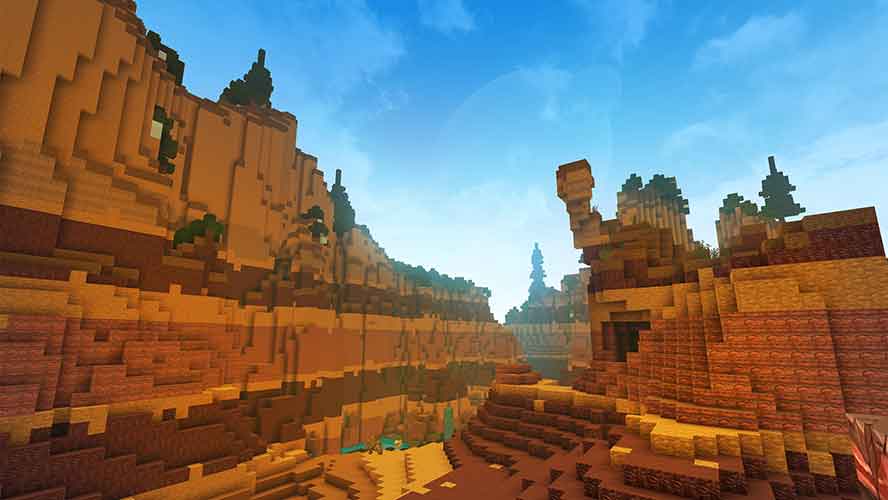 Creativerse touches on a pretty good number of details. At this point, it takes the idea of building block-based worlds to a whole new level. Moreover, the fact that it is free to play is an attractive offer that attracts players. The production takes place in a world of blocks, where players can interact with the plants and animals around them and craft items. 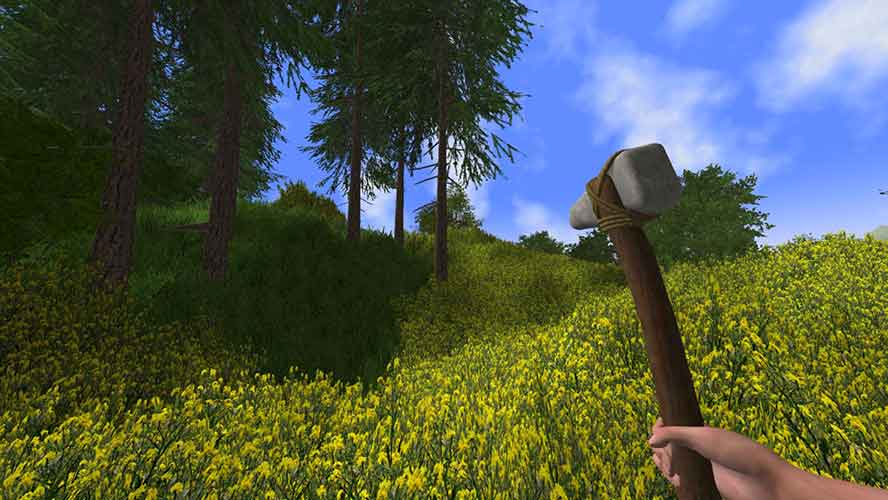 Rising World has a slightly more advanced structure than the games we have listed above. Still, it is not without its similarities to Roblox. The game, which is still in early access, takes place in a world that offers freedom. Players can change the layout of the world with over 200 different building materials, furniture, fixtures and more. 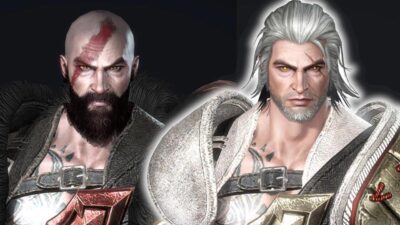 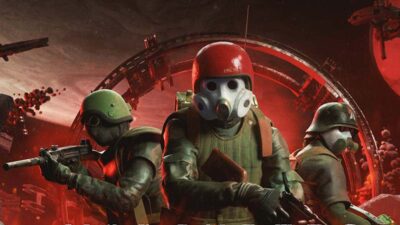 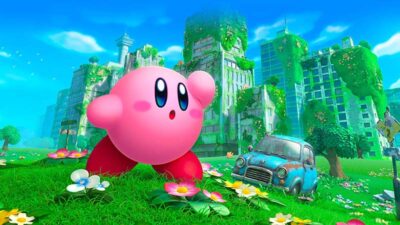 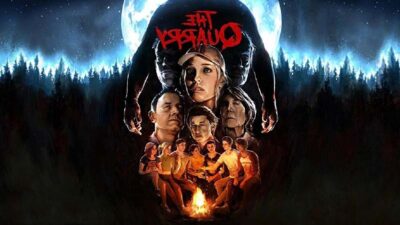 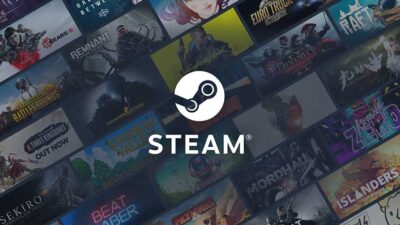