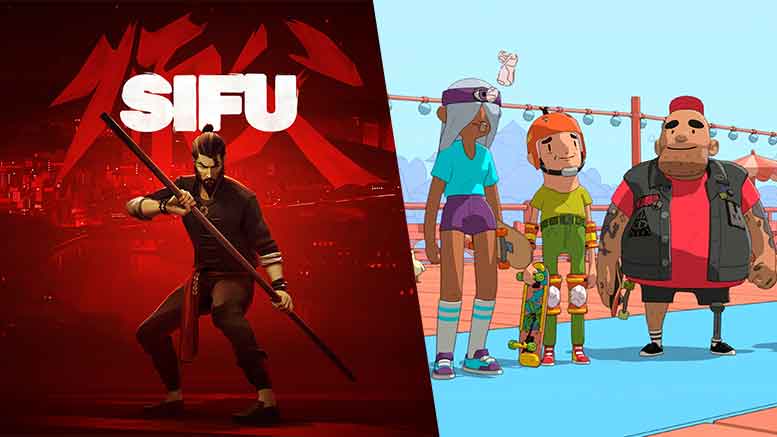 Although 2022 made a slow start, we started to encounter important big-budget games that we expected with February. Even though we downshifted a bit after Dying Light 2: Stay Human, which was released last week and parceled out the Steam sales list, we still come across a crowded independent list. Moreover, we can say that there are some productions in this list that have already made a name for themselves with the points they have received.

Sifu and OlliOlli World coming out this week

At the top of the list’s most notable games is Sifu, which is adorned with martial arts. Apart from this game, which has already made a sound with its review scores, we should not forget the skateboarding game OlliOlli World, which stands out with its successful dynamics. This week, we are also witnessing the Switch release of Kingdom Hearts games. The full list of upcoming games is as follows: