The information we learned from the experts about the release date of Frostpunk 2, the sequel to the Frostpunk game. 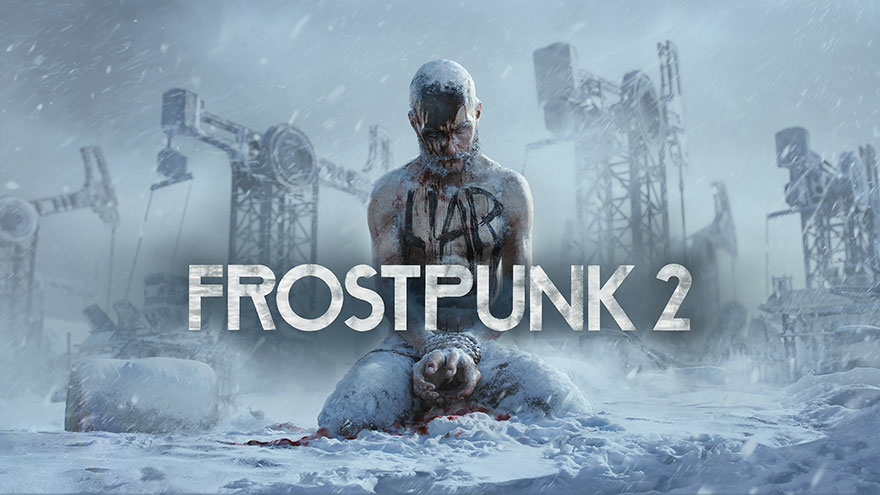 Frostpunk 2 is a survival, simulation and strategy game developed and published by 11 Bit Studios. The game will only be released for the Windows platform and will be available on Steam and EpicGames.

When is Frostpunk 2 Release date ?

There is no clear information about the release date of the game by 11 Bit Studios, the developer and publisher of Frostpunk 2. But game experts say that the game can be released towards the end of 2022.

Frostpunk 2 is the second game of Frospunk, a BAFTA nominated social survival game that combines city building, strategy and management gameplay genres. This game, which is the sequel to the first one, takes place 30 years after the mega snowstorm and the world is still under the influence of frosty and harsh climatic conditions.

You start the game as the leader of a metropolis where expansion and the search for new power sources are imperative. After the age of coal, for the oil extraction industry, capturing Frostland means salvation for what’s left of humanity. However, change in society is not easy and this is an action that many different groups will not welcome.

Requires 64-bit operating system and 64-bit processor.
Since the game has not been released yet, there is no clear information about the system requirements. 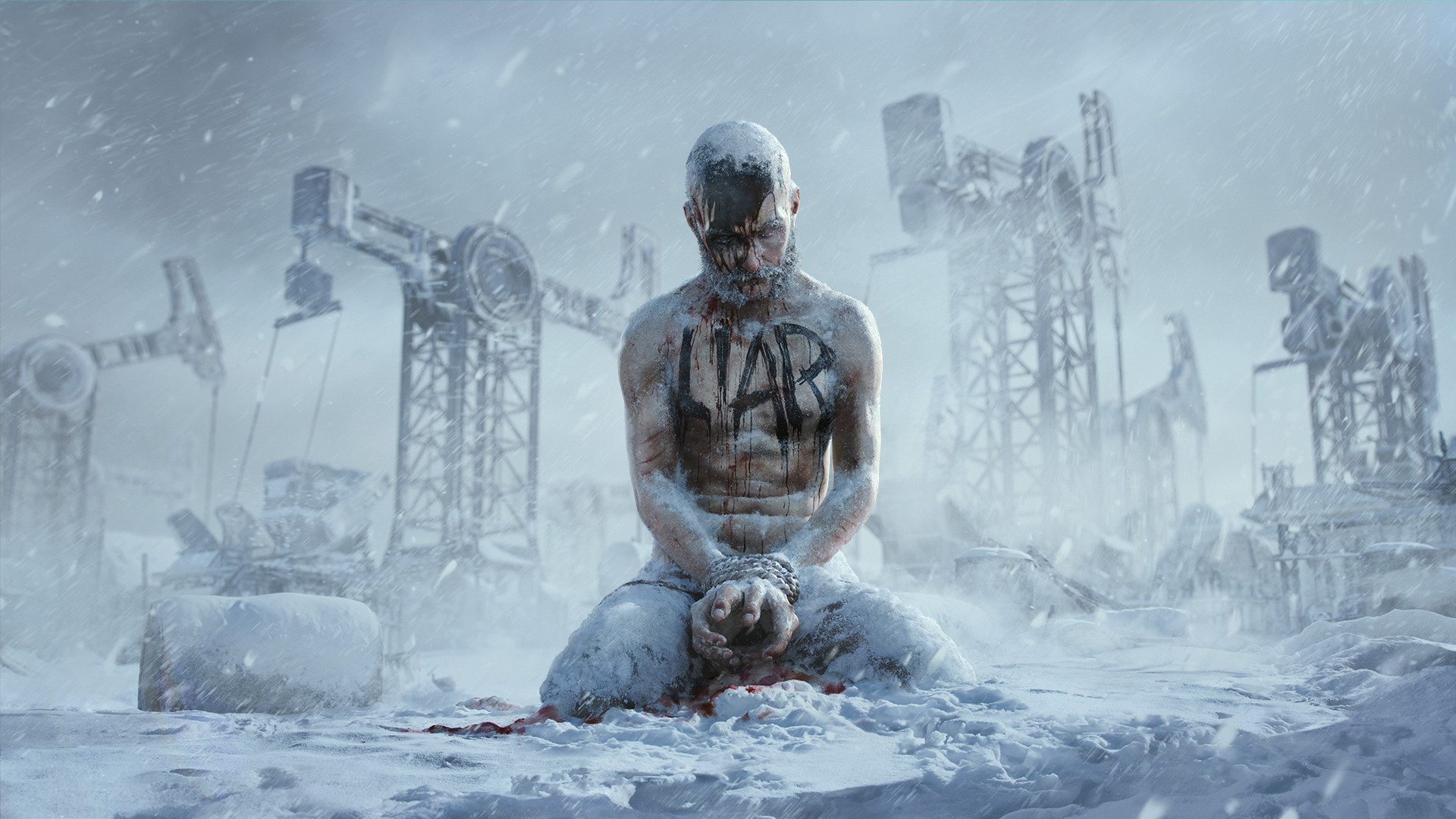 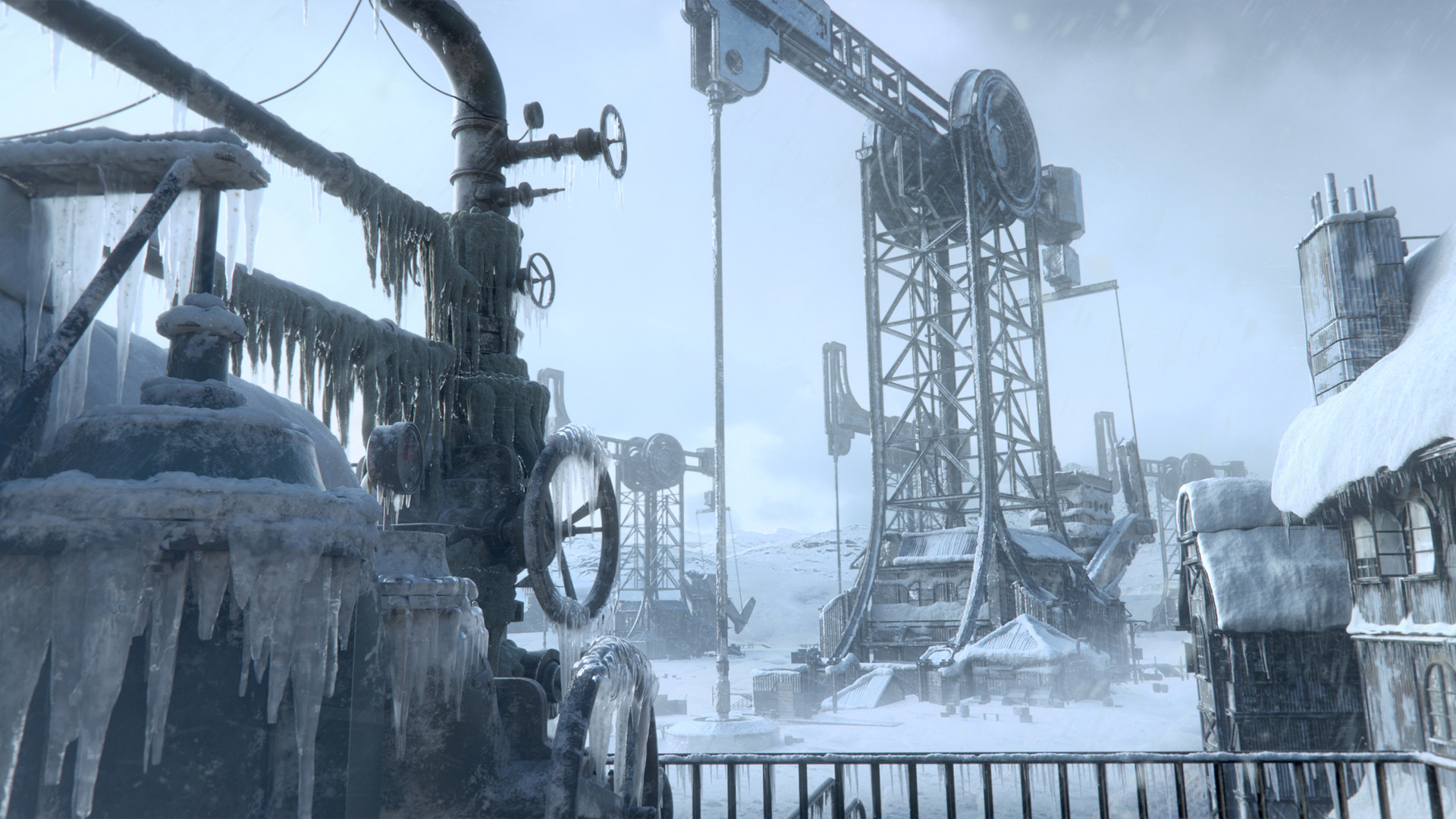 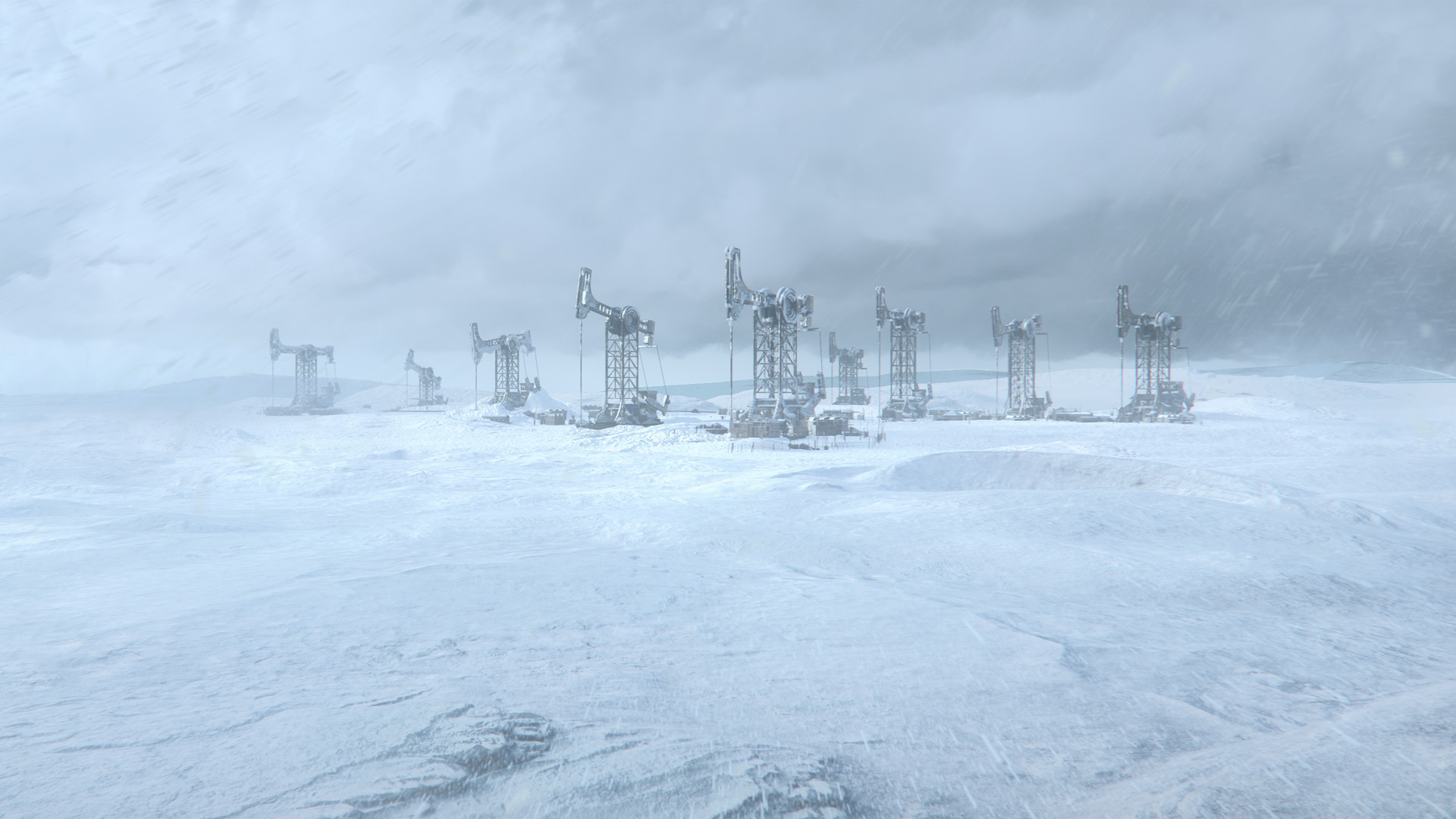 Frostpunk 2’s release date is yet to be announced, but you can add it to your wishlist on Epic Games, Steam and GOG.
Go to SteamGo to Epic Games