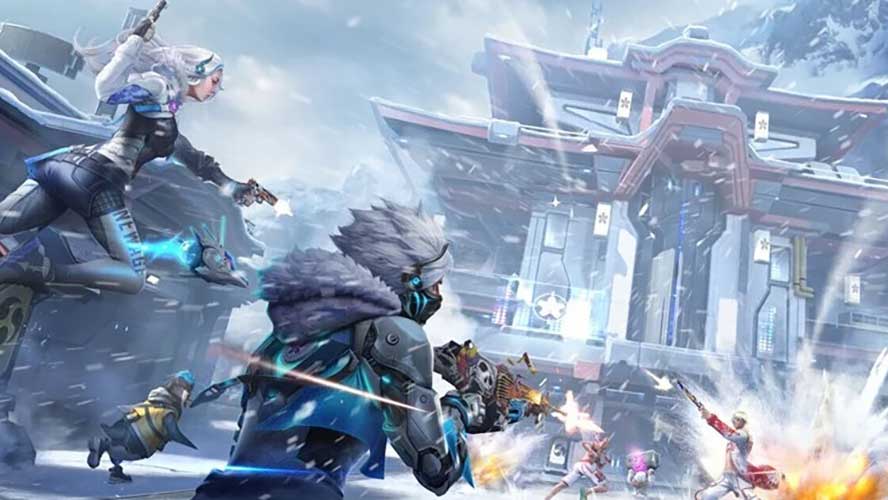 The release date for Free Fire’s new map, Alpine, has been announced. The Alpine map, which will be the scene of important innovations, will launch on January 1, New Age Day, with never-before-seen in-game events. After weeks of tumultuous content and hard-won battles on the ice, the Free Fire New Age Campaign will enter an exciting finale as it launches a new permanent spring-themed Free Fire map alongside limited-time events and missions.

Players who want to improve their Free Fire experience and test their skills on the Alpine map need not wait any longer, both ranked and classic mode will be available to players on January 1st. Players will have a chance to win over 100 Magic Cube Pieces by participating in in-game matches that can be exchanged for special items in the Magic Cube Shop. 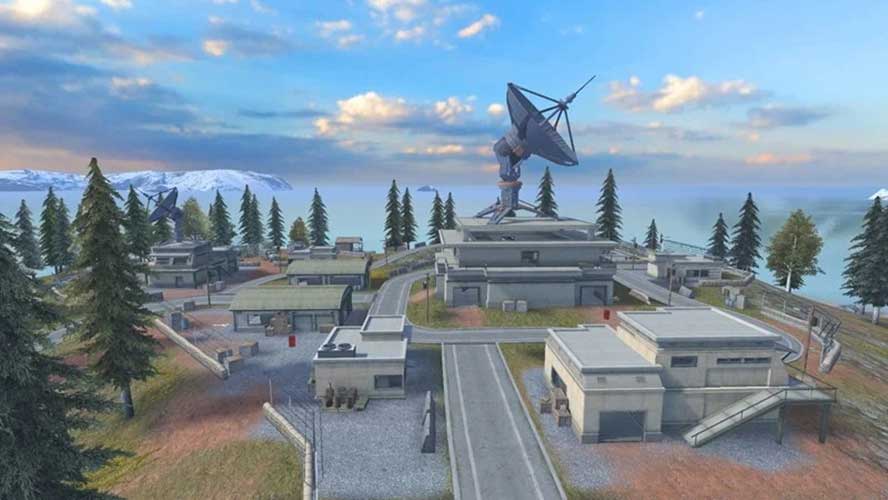 Additionally, the limited-time pack, such as the Winter Ice Runner costume pack, can be used in the New Age exchange shop after players have acquired enough New Age tokens. Players who log in on January 1 can receive their own Yeti companions that they can bring into battle.

Players will be able to explore inside and outside of Alpine, which has become a fixture of Free Fire! Alpine was a southern island and was originally a fishing village before it became a military outpost during the winter war. The Elite Team fought hard against the villains Mr. Red and Yeti for the stolen energy core.

The highlights of the Free Fire Alpine Map are:

The Vantage district consists of several buildings of different structures, with several wide roads between them. The warehouse in the center of the area became a crucial location for controlling the conflict. 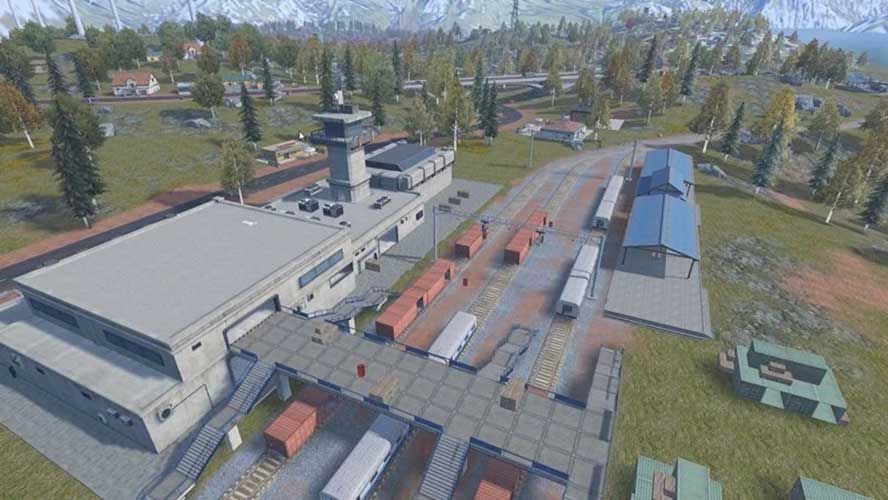 The railroad zone takes the platform as its main center point with several cabins on the platform. There is no safe zone in this area and players need to be alert at all times to avoid being hunted by others. 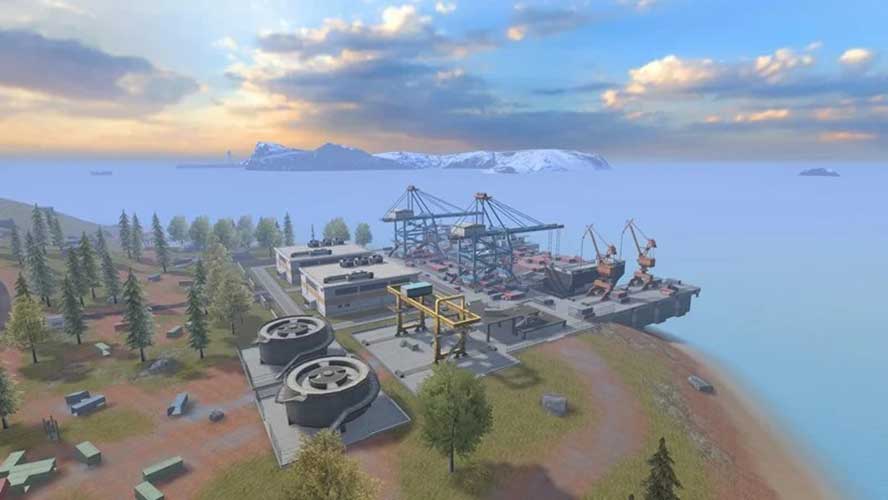 There are no other buildings in the dock area other than two warehouses. Instead there is a structure made up of many containers.

The houses in River Mouth are neatly and closely spaced, making it easy to identify who you are. Players can easily gather the supplies they need to arm themselves in this area, but they may also encounter the enemy at the corner of the street.

The mixed area takes the central hall as the competition point and is surrounded by supporting structures. The layered structure makes it impossible to freely approach the entrance of the building from the ground, and it is necessary to step on the steps of the ground floor first.