Playground Games announced that Forza Horizon 5 will receive a new progression system for the Horizon Open on March 29, 2022. 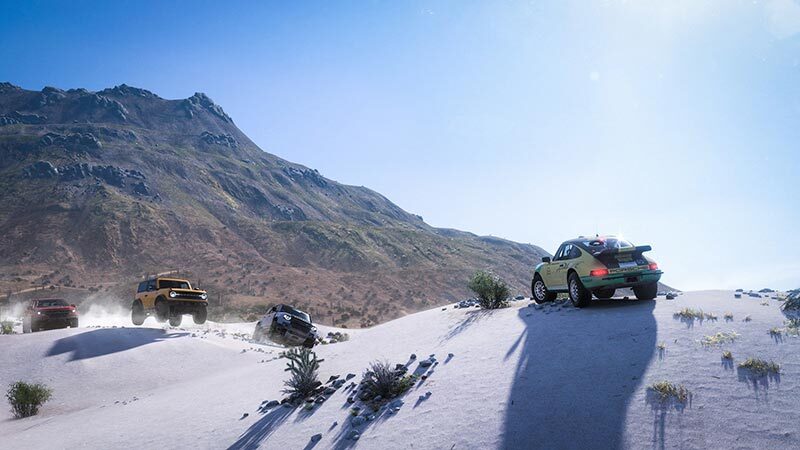 The new system is based on online PvP. The patch notes for the update, which will be released on March 29, list the changes. With the new system, badges can be collected by playing Horizon Open.

The update also brings various fixes and improvements. For example, players can find races with specific classes and vehicles through the special race menu. Online races will be more stable and a few bugs have been fixed.

Forza Horizon 5 is playable on PC, Xbox One, and Xbox Series X/S and is included with Xbox Game Pass. The game broke multiple Xbox Game Studios records by reaching 10 million players in a week.