The Hot Wheels Expansion for Forza Horizon 5, developed by Playground Games and published by Xbox Game Studios, has been announced. 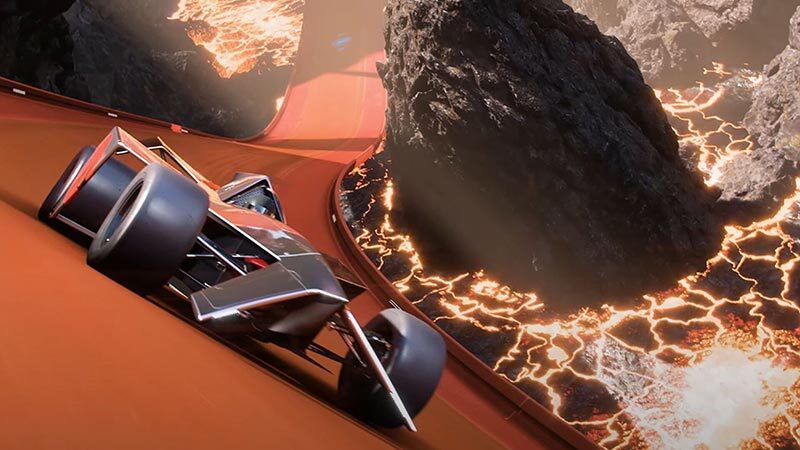 It was leaked last week that a Hot Wheels expansion is planned for Forza Horizon 5. So it should come as no surprise that this expansion is now officially announced by Microsoft. The first images of this new expansion were also shown during the teaser at the Xbox & Bethesda Games Showcase.

Hot Wheels is known for its multicolored tracks made up of loops and other weird twists. That’s certainly no different in this trailer, and you can expect the Hot Wheels expansion on July 19. You can check out the first images below.