Epic games have a new good news to Fortnite players. New character from the Marvel world has been added to Fortnite. 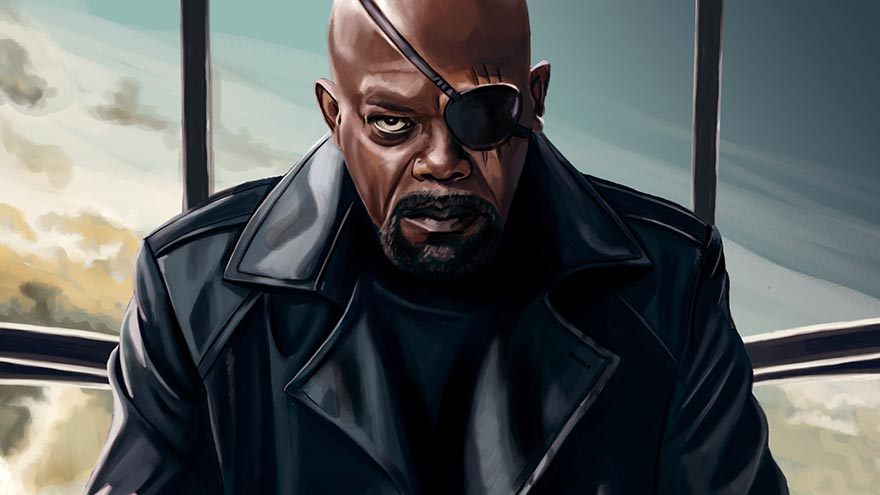 The partnership between the Marvel universe and the Fortnite world continues. Epic Games, which included almost most of the popular items in the game and made the players happy, gave a new good news to its fans.

He will add one of Marvel’s most important characters to the game. The first announcement was made for the name that plays an important role in both the world of cinema and comics of Marvel.

The character, which was added to the end of The Chapter 2, took its place in the stores. It will not be included in any special events for the Marvel hero, which Epic Games will sell as a costume.

Marvel Character is coming to Fortnite 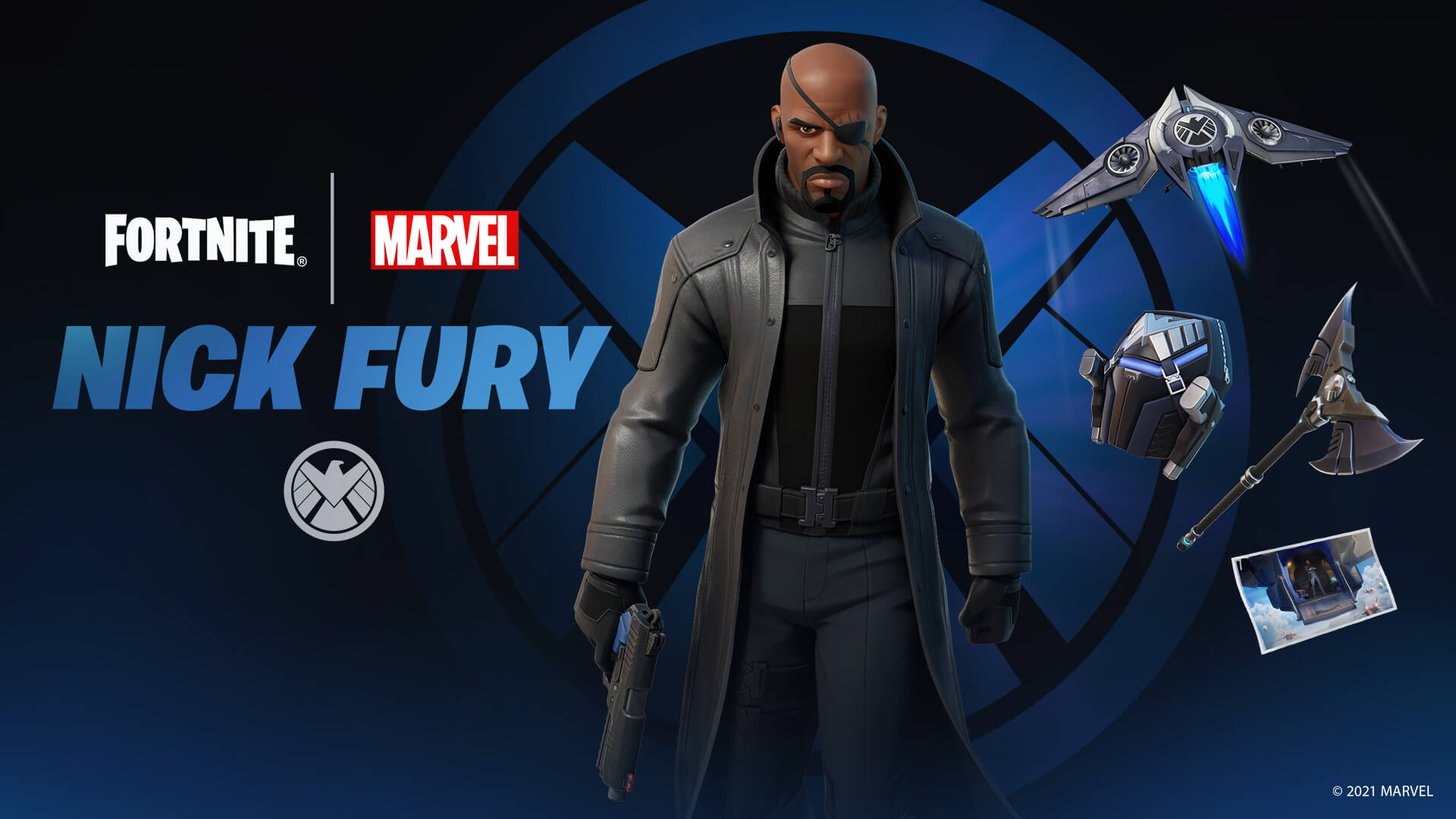 The character played by Samuel L. Jackson in the cinema met with Fornite players. Welcoming his fans in the item shop in the game, Nick Fury will also have his own unique items. Epic Games, which also shared a promotional article for the character, stated that Nick Fury was secretly involved in the island to stop the cube theft.

As it is known, the arrival of Nick Fury after Naruto Shippuden, the last character added by Epic Games, excited the players.