Fortnite Mobile Coming Back to Android and Ios?

According to the information shared by Epic Games, Fortnite Mobile applied to Apple to activate the Ios developer account. 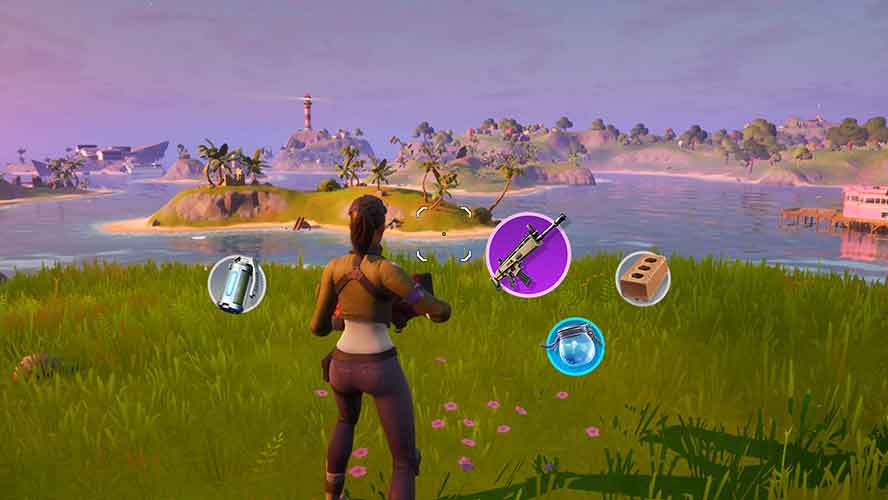 We told you in August 2020 that Fortnite, which added a direct payment option in the game, was removed from both the App Store and Google Play. According to the information we have received today, Epic Games has started working on Fortnite’s return to the iOS ecosystem.

According to information shared on Epic Games’ Twitter account, the company applied to Apple to activate Fortnite’s developer account. Let’s add that Epic Games aims to offer Fortnite game only to users in South Korea for now.

The reason for choosing South Korea is related to a law that was recently passed in the country. The law, which was enacted in August and is expected to be actively used in the near future, forces app store owners such as Apple and Google to relax the restrictions they have applied over the years.

Let me remind you that the lawsuit between Apple and Epic Games was concluded in May and the decision on the lawsuit will be announced in the coming months. Time will tell how Apple will respond to this step of Epic Games.