Riot Games has announced its debut novel based on League of Legends. The book is called Ruination and will be available from September. 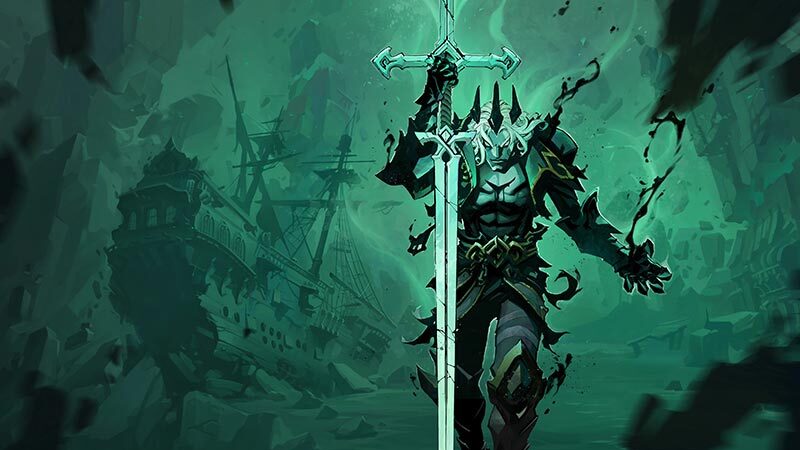 Later, the book will also be translated for ‘all major international markets’.

Ruination was written by Riot Games writer Anthony Reynolds and focuses on two heroes from League of Legends: Kalista, Spear of Vengeance, and Ruined King Viego.

The novel tells how Kalista, Vigo’s military adviser, sets out on a quest for a legendary empire that provides access to ancient magic.