The PC version of Final Fantasy VII Remake, which was released on December 16, 2021, will be released on Steam shortly. 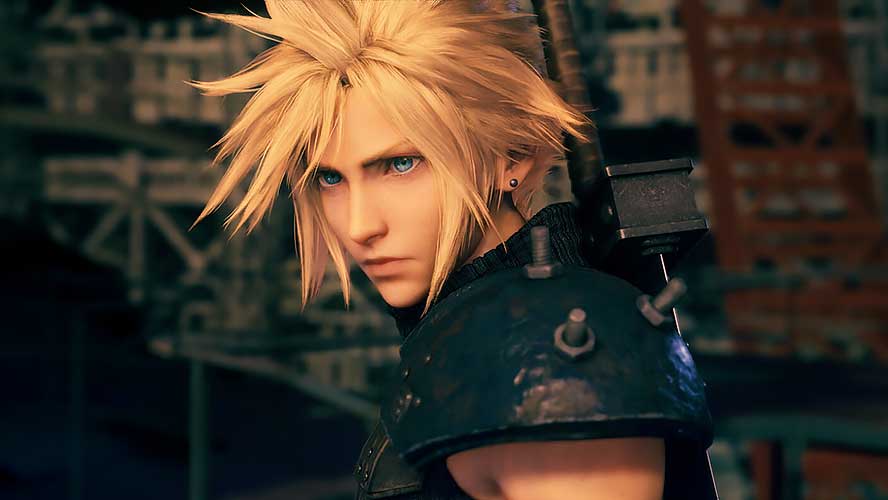 It has been revealed that the PC version of Final Fantasy VII Remake is only temporarily exclusive to the Epic Games Store, and the game will also come to Steam in the future.

A few days ago, the PC version of Final Fantasy VII Remake: Intergrade, a remastered version of one of the most famous jRPG games, was released. The PC version is only available on the Epic Games Store, but we learned that this is only a temporary exclusivity deal and in the future the game will also be available on Steam.

When will FF7 Remake Coming to Steam ?

The source of this information was finding pages in the Steam database containing information from Final Fantasy VII Remake: Intergrade. It also has a directory called Steamworks in the version from the Epic Games Store. So the whole thing is proof that the remake will also come to Valve’s platform, and the only open question is will the exclusivity period of EGS be one year or less?

PC players waited a long time for the computer version of the game, but unfortunately the launch was not enough to meet the expectations of the players. Although the game is a remake, it debuted with a $60 price tag. Despite the high price, many people complain about the technical difficulties of the game.