FIFA will be called EA Sports FC from next year

Electronic Arts has confirmed the news that has been circulating for a while: FIFA will be called EA Sports FC starting next year. 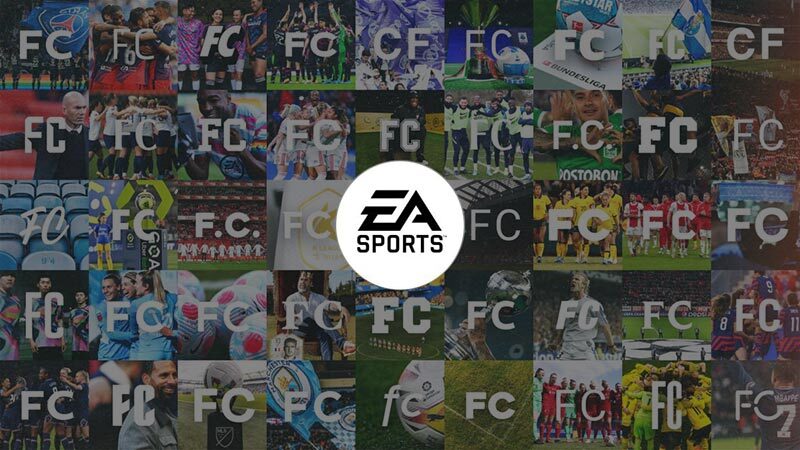 EA and FIFA series, this combination seemed to merge into an inseparable whole over the years. New spinoffs are released every year, and EA’s FIFA games were the first point of call for virtual turf sports for many fans.

However, the partnership began to deteriorate when FIFA started looking for other partners. EA reacted by first extending the key contract with player representative FIFPRO and then publicly describing the FIFA branding as a stumbling block.

Now that the partnership is over, EA has announced the renaming and set the course for the future. In the following lines, you will learn by what qualities EA Sports FC should be characterized in the future.

FIFA’s end could be a new beginning

EA writes in its official announcement that this step is the beginning of a new era. The new name will be used from next year. You also have over 300 license partners to show as many real players and clubs as possible in the game.

What can fans of advanced ball sports expect in the future? They want to continue to offer all previous content, i.e. leagues, tournaments, clubs and players, as requested by EA. This includes modes like Ultimate Team, Pro Clubs and VOLTA Football. It seems that private teams and leagues will continue to be under their wing in the future thanks to the contracts made.

Top stars stay loyal to EA: Big names support EA Sports FC from 2023 with the hashtag #EASPORTSFC and the addition of We’re in the Club, including Real Madrid, Liverpool FC, Manchester City and Borussia Dortmund they have already announced.

What does FIFA say about this situation?

It was clearly unaffected by EA’s new plans and issued its own statement. Here, too, the separation is seen as an opportunity for something new and proudly refers to new partnerships with third-party studios and publishers.

This should result in a wider selection for football and gaming fans. Not surprisingly, the prestigious World Cup will be replayable in the future only for FIFA-approved games.

Discussions are currently underway with leading game publishers, media companies and investors to develop a competitor to a major EA Sports FC for 2024.

I assure you that the authentic realistic game with only FIFA name will be the best choice for players and football fans. […] The name FIFA is the only global, original title. FIFA 23, FIFA 24, FIFA 25 and FIFA 26 and so on – fixed is the name FIFA and it will last forever and remain the BEST