We're looking into the momentum issue that is driving Fifa online 4 players crazy. Is there really momentum in Fifa Online 4?momentium 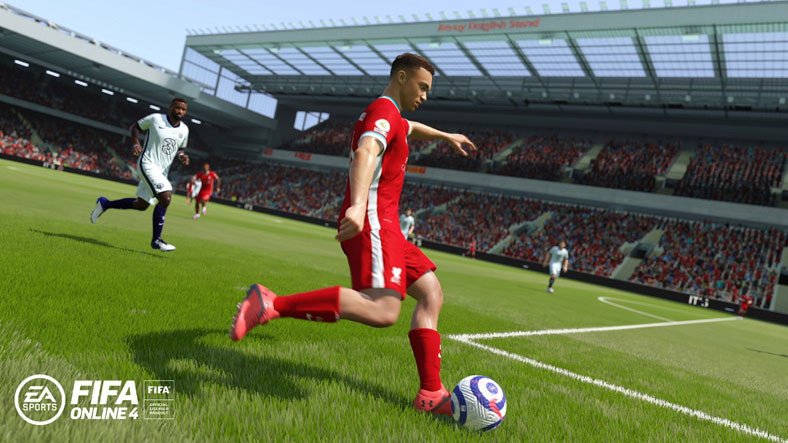 As you know, Fifa Online 4 has recently been released for free. But something caught our attention in the games: Momentum. Although we have a very qualified team, and we play well, we can see ridiculous goals and be defeated. At the same time, we can’t even score a goal in the empty goal. Should we call it luck or is there really momentum in Fifa?

Statement from EA about Momentum in Fifa

Eurogamer also brought this issue to EA Sports and had an interview with FIFA’s creative director Matt Prior. Well, as you can imagine, Prior denied these allegations.

Matt Prior replied, “We are often asked questions about this. They ask if there is any programming in the game that does this kind of thing. I can assure you there is absolutely no such thing. It’s just football. These things happen often in real football, even in real football. ” used the phrases. EA Sports official, however, added that there is a factor that causes players to make critical mistakes in FIFA games. Prior says that the reason for this is not momentum, it is calculated based on the mental abilities and fatigue of the players.

A player’s comment;
Hello. Since the game is free, I downloaded it and I’ve been playing for about 1.5 months. My squad in the game is really nice, but there is a lot of momentum in this game. It’s really hard to win. A lousy man comes up against me, I play very well, I took 10 shots, 8 of them are accurate but none of them come in. I am always on the attack throughout the game, I have a very fast forward line and they are all at least 105 fast. But a man with a speed of 70 suddenly catches up with me very easily. He scores last minute goals. His goalkeeper is horrified. If you’re going to play this game, be willing to get cancer.