Mediatonic is going to make a big announcement about the popular game Fall Guys. Here is the date and time of the announcement. 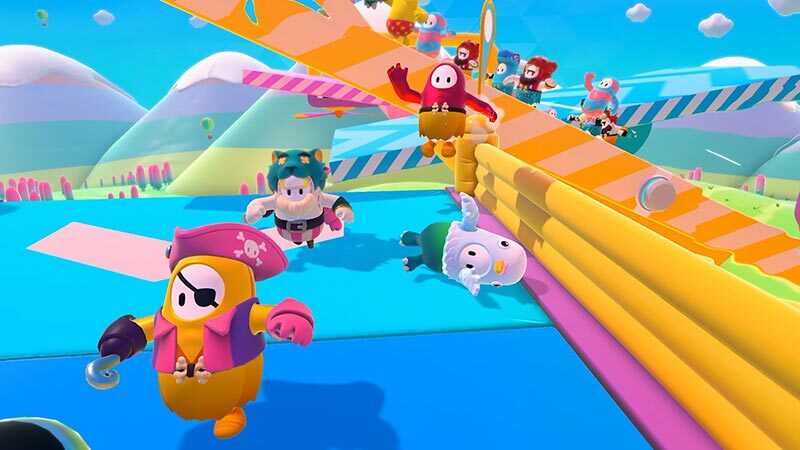 Fall Guys was released in August 2020 and became an instant hit. This was partly due to the game being a free download for PlayStation Plus subscribers in the first month after release. Since the game was released, Mediatonic has released a lot of new content and updates. Now, according to a teaser, the studio has something big to report again.

Mediatonic reported on Twitter that a big announcement will be made about Fall Guys tomorrow. According to the developer, this is the “biggest announcement in Fall Guys history”. For now, we can only speculate on the content of this announcement. We’ve known for a while that Fall Guys is also in development for Xbox and Nintendo Switch, so more may be revealed about it. A major content update is of course also possible. Another suggestion circulating is that Fall Guys could be free to play. This may be an option as the game is no longer as popular as it was in the early months, but we’ll really have to wait and see.

The big Fall Guys announcement will take place at May 16, 2022: 1PM ET – 6PM BST (Live broadcast start time varies depending on the country and region you live in) and can be followed on YouTube and Twitch. You can watch the live stream below: