Electronic Arts and Codemasters unveiled the F1 22 last month, and already the cars in the game have leaked in surprise. 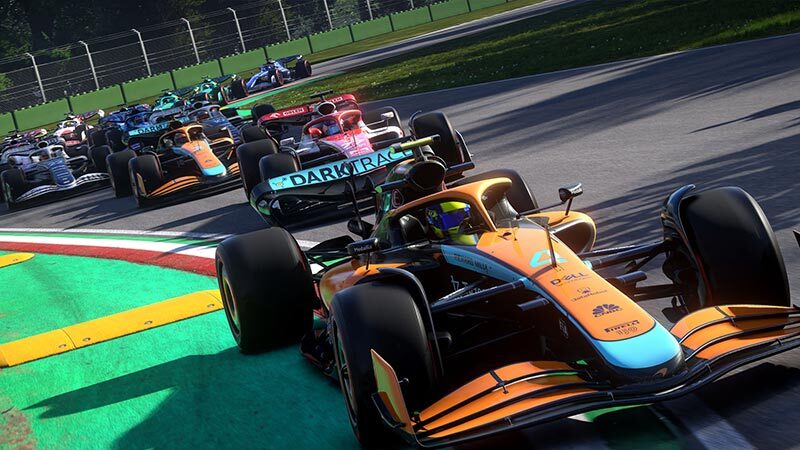 Before the game was announced, there was a rumor that the next F1 game would feature supercars, and the announcement showed that this was indeed the case. How exactly supercars are handled in F1 22 is still a bit unclear because nothing has been reported about it yet.

As you can see, there are two Safety Cars in between, but according to Henderson there is still a hurdle when it comes to these supercars. He claims that these two cars were included in the more expensive version of F1 22 and were otherwise only sold with Pitcoins, the in-game currency. Whether all of Henderson’s information is accurate will have to become clear in the near future. Codemasters will undoubtedly reveal more about the implementation of supercars before the game is released.