Evil Dead The Game, developed by Saber Interactive, has been delayed again. The new release date of the game has been announced. 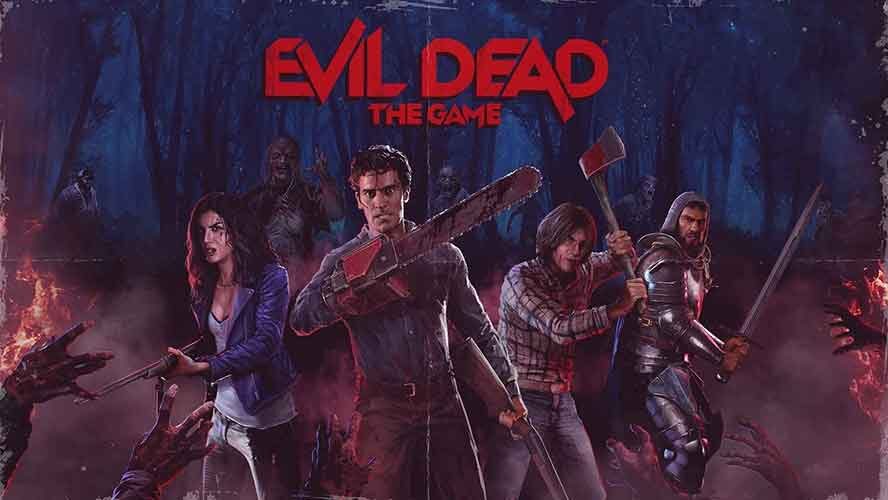 Evil Dead The Game, the co-op survival game based on the successful horror comedy franchise, has been delayed again. Announced two years ago, the game will allow multiple players to work together and defeat demonic forces as one player takes control of a monstrous demon. Bruce Campbell will be used as the voice of lead character Ash Williams in Evil Dead The Game.

Developed by Saber Interactive, the game will follow in the footsteps of other co-op survival games like Friday the 13th: The Game and Dead by Daylight. Choosing from multiple playable characters throughout the series, including Ash and Lord Arthur, players will battle hordes of Deadite to collect the pages of the Necronomicon. A player will also be able to choose to control the Kandarian Demon himself, who can have non-player characters to attack the survivors.

After the previous delay of the game, the company announced a new release date delay. Although the game was planned for February 2022, it will now be released on May 13, 2022. The exact reason for the delay was not specified by Saber Interactive. The developer only explained that the extra time would be better.

While many players aren’t excited about the cooperative survival experience, the series can’t wait to see its new game. The project is notable for seeing the return of the beloved star of the series, and Bruce Campbell is returning for Evil Dead The Game following the conclusion of the television series Ash vs Evil Dead. The iconic actor has appeared in many of the horror franchises, including 1981’s original Evil Dead and 1992’s Army of Darkness.

Wikipedia page of the game.