Enlisted has received a patch that expands all campaigns with additional missions. Among them is a new mode where players have to defend an armored train. 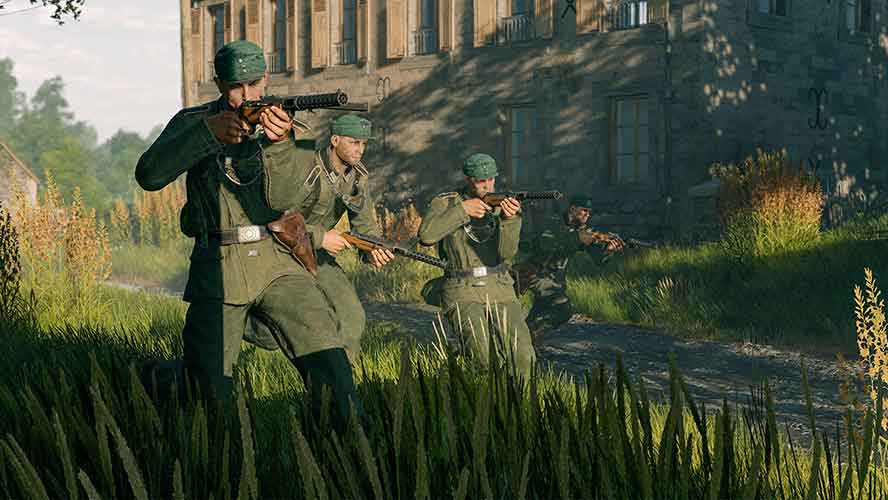 Another update has been released for Enlisted, the multiplayer FPS game focusing on the realities of WWII. The biggest attraction of the patch was the game mode called ‘Armored Train Escort‘ available as part of the Battle for Berlin. In it, one side must defend an armored train, while the other stop it from reaching its destination. Defenders will receive reinforcements after passing each checkpoint, while attackers will have an endless supply of troops.

With the release of the update, the Battle of Berlin campaign is finally available to PlayStation 4 and Xbox One owners. More missions have been added to other Enlisted campaigns and you will be greeted by 12 squads and 18 models of weapons and vehicles in new campaign levels.

Along with the release of the patch, the fourth season of the Battle Pass has also been released. With the Battle Pass, players will do weekly battle missions that allow them to earn points to unlock new rewards. You’ll be able to earn eight unique soldiers (one for each army), five types of weapons, and eight types of camouflage for vehicles.

You can also collect fireworks as radio operators and engineers plant decorated Christmas trees to celebrate the new year. There’s also been a ton of gameplay improvements. For example, pilots will now be able to carry parachutes, which will allow them to survive by jumping out of planes. Artificial intelligence has also been enhanced by introducing additional behavioral patterns. Additionally, the following missions have been added: